The bank says its performance was in line with guidance and should be considered against the tough macro backdrop in SA.

RBPlat sees little price upside as it cuts its losses

Another record dividend from Merafe

After last year’s record dividend after paying down its debt, the ferrochrome producer says it remains committed to maximising returns to its shareholders. 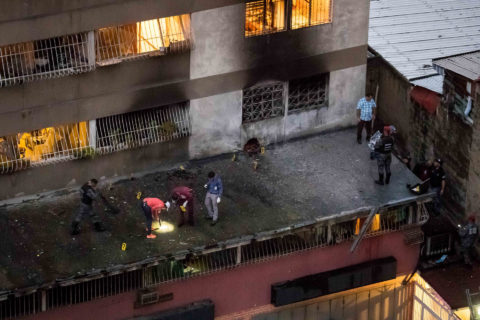 Venezuela ‘attack’ brings denials from US, Colombia; support from allies

Venezuelan President Nicolas Maduro has pointed the finger at Colombia following the alleged assassination attempt on him during a military parade in Caracas at the weekend.

The week past contained many exciting moments including the World Golf Championships and Super Rugby Final as well as many other hotly contested rivalries... 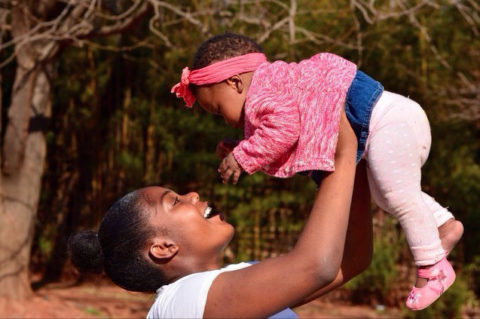 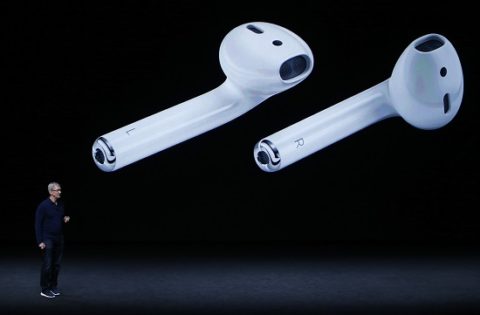 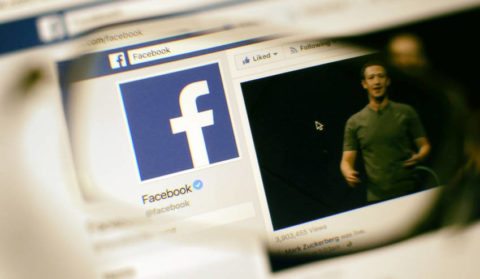 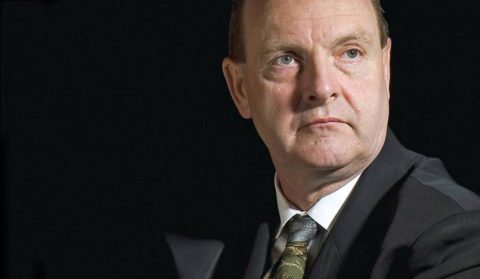