Vukile scales up in Spain

The property fund is buying a portfolio of four shopping centres which it may sell on to Spanish subsidiary Castellana.

Invicta going global with its listing

The engineering group plans to incorporate a new offshore holding company, which will replace its current listing on the JSE.

Kimberly-Clark another dividend aristocrat that appears to be undervalued

Kimberley-Clark (KMB) shares have declined recently with the result that the shares appear to be undervalued...

The business logic for sustainability

If anyone were to ask the late American economist Milton Friedman what the purpose of business is, he would probably lean back on his nappa leather... 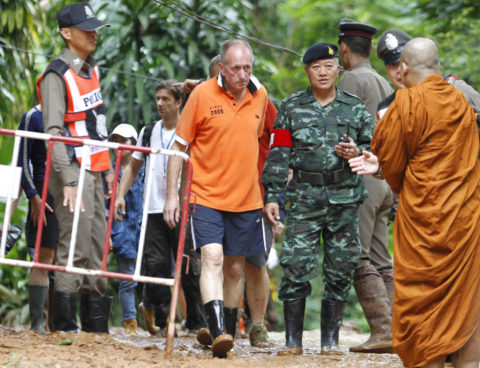 Elon Musk has had a series of angry social media dust-ups with Wall Street analysts, journalists, employees and others.

Almost every major political party in South Africa - with the notable exception of the Economic Freedom Fighters - has, at some point, claimed that it... 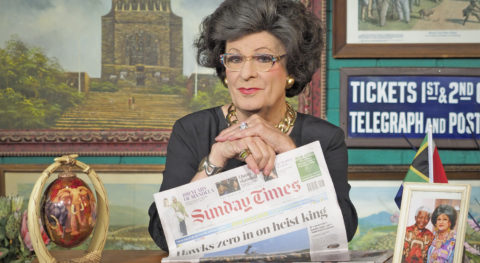 The producer is expanding a programme started almost a decade ago to help develop the market for platinum group metals.

The pan-African property investor expects its shares to start trading in London this month. 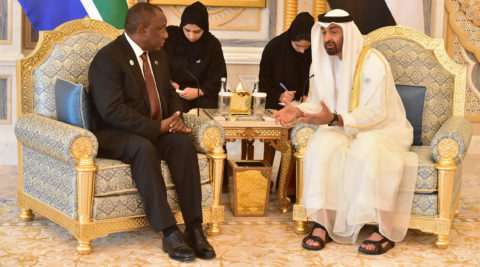 Analysis: Ramaphosa returns to South Africa with 20 billion reasons to feel better, but back home is where his real problems still are

President Cyril Ramaphosa may have returned from a three day-three country trip strengthened by his reception abroad, and armed with an investment commitment of $20-billion, but... 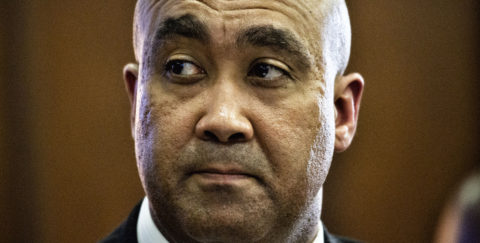 Analysis: The Urgency of Now: ConCourt's delayed decision on Nxasana's past and Shaun Abrahams' future

Within all of the discussions and debates around who holds ultimate political power and whether President Cyril Ramaphosa is "strong" or "weak", there is a sub-discussion...

In the months and years to come, the data used to build a picture of the centre of the Milky Way will be analysed and academic... 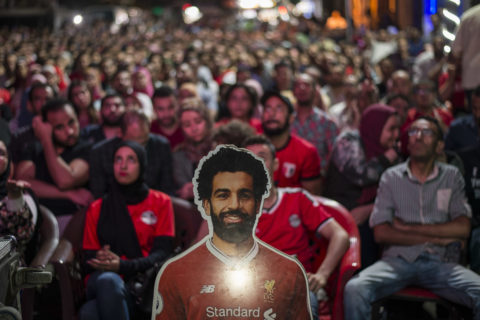 #Russia2018: The World Cup of Politics

From Pussy Riot to Mohamed Salah, the 2018 World Cup felt like one of the most political of the modern age.

Sibanye-Stillwater gets $500m upfront for US production

The group has sold a portion of future production to Wheaton Precious Metals in a deal that will improve its capital structure.

The platinum producer has sold operations that don’t meet its profit and cost hurdles, allowing it to resume dividend payments last year.

The telecoms operator says MTN Cyprus was its only operating business outside its core footprint of Africa and the Middle East.

#ChrisGilmour: However, the background global economy was looking a lot better a year ago and emerging economies were very much in favour then. As long as...

Helen Zille: From the Inside: A Twitter clean-out casts light on the world of sockpuppets, bots, and Putin-Zuma thugocracy

Scrolling down my Twitter timeline, I was immediately struck by the altered tone. Gone were the vicious attacks, the deliberate distortions, the vitriolic insults, to which... 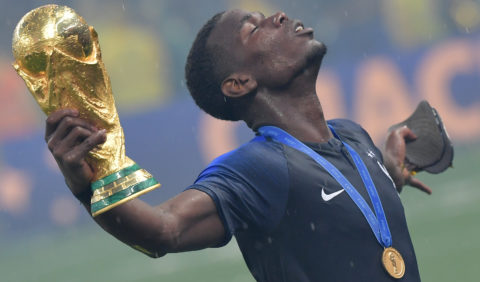 #Russia2018: In Numbers: The World Cup’s frivolous facts and figures summed up

It's not a World Cup until you've chewed over all the numbers. 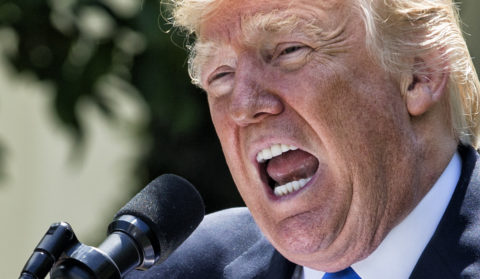 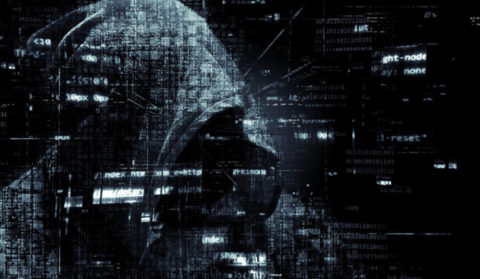 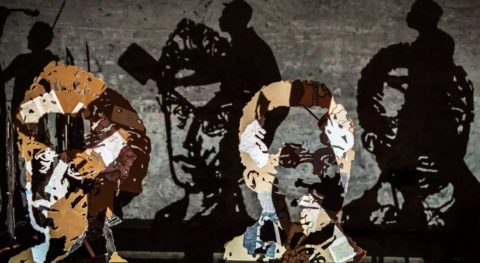 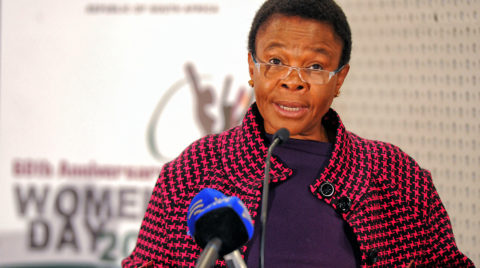 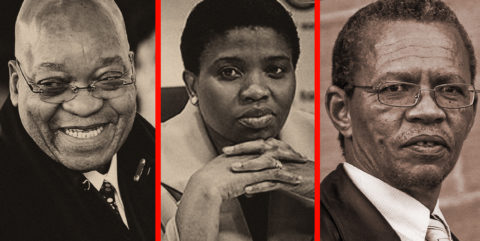 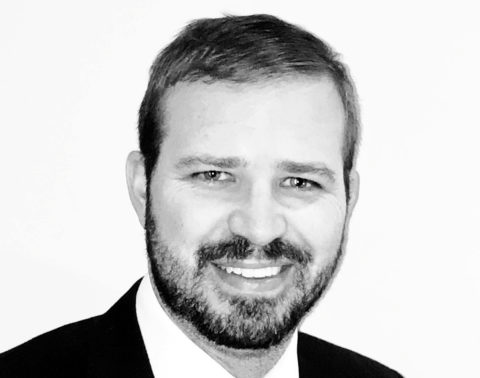 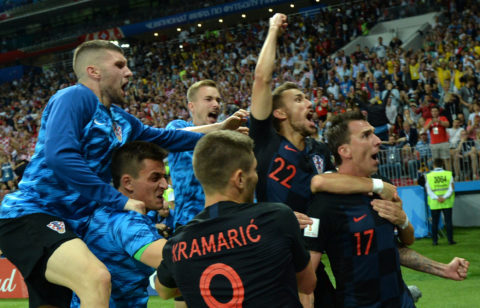