Standard Bank’s had a pretty good first half, growing headline earnings 12% despite currency headwinds from its operations outside of SA. Strip those out, and profit...

Truworths battens down the hatches as consumers struggle

After a tough 2017 financial year, Truworths says sales have continued to come under pressure over July and into August. And it doesn’t expect a let-up...

The ANC in KwaZulu-Natal is the boss, but of late it's had the need to feel out some possible allies very publicly. Its message has been...

Mcebisi Jonas says South Africa's 70% youth joblessness is begging the government and the private sector to get over their mistrust.

Higher prices and strong demand for coal from Eskom’s Medupi Power Station have boosted Exxaro’s first-half earnings as its Grootgeluk mine met the increased requirement.

Harmony Gold says it has delivered on its strategy to produce safe profitable ounces and increase margins. And it met the safety target in the last...

Nigerian billionaire Aliko Dangote's first order of business if he succeeds in buying English Premier League football club Arsenal will be to fire the manager, Arsene...

The market pushed shares in Famous Brands almost 8% lower yesterday after the group reported flat sales from its restaurant chains in Africa and the Middle...

On the fifth anniversary of the Marikana Massacre on 16 August, it is timely to recall the actions and inactivity of our President and Deputy Present...

Illegal miners, organised under the banner of Mining Affected Communities United in Action (MACUA), took to the streets of Pretoria on Tuesday and marched on the...

City Lodge is hoping for a catalyst that will improve consumer and business sentiment and kick-start the economy after it reported a fall in room occupancies...

Tencent Holdings posted a quarterly profit that surpassed all estimates as its marquee title Honour of Kings drove a 54 percent surge in gaming revenue.

South Africans are holding back on home renovations due to the tough economic climate, putting pressure on Italtile’s bottom line.

Emira Property Fund says solid performances from its portfolio of industrial and retail properties have helped cushion weaker conditions in the office sector.

Curro’s earnings growth slows as it prepares for Stadio listing

Shares in Curro sank yesterday as growth for the six months to September fell short of investors’ lofty expectations.

Long-suffering investors in Grindrod were rewarded yesterday after the shipping and ports infrastructure group said conditions in its key markets were improving – resulting in smaller...

Sponsored - How much is enough?

What is more than enough for one person may be completely insufficient for another. We all have different aspirations, so let’s focus on what’s reasonable...

The #GuptaLeaks have finally solved the mystery of the blue light vehicles that illegally ferried hundreds of guests to the infamous Sun City wedding extravaganza in...

Jan Scannell, aka 'Jan Braai', is a chartered accountant turned braai master who has reignited Heritage Day in South Africa. 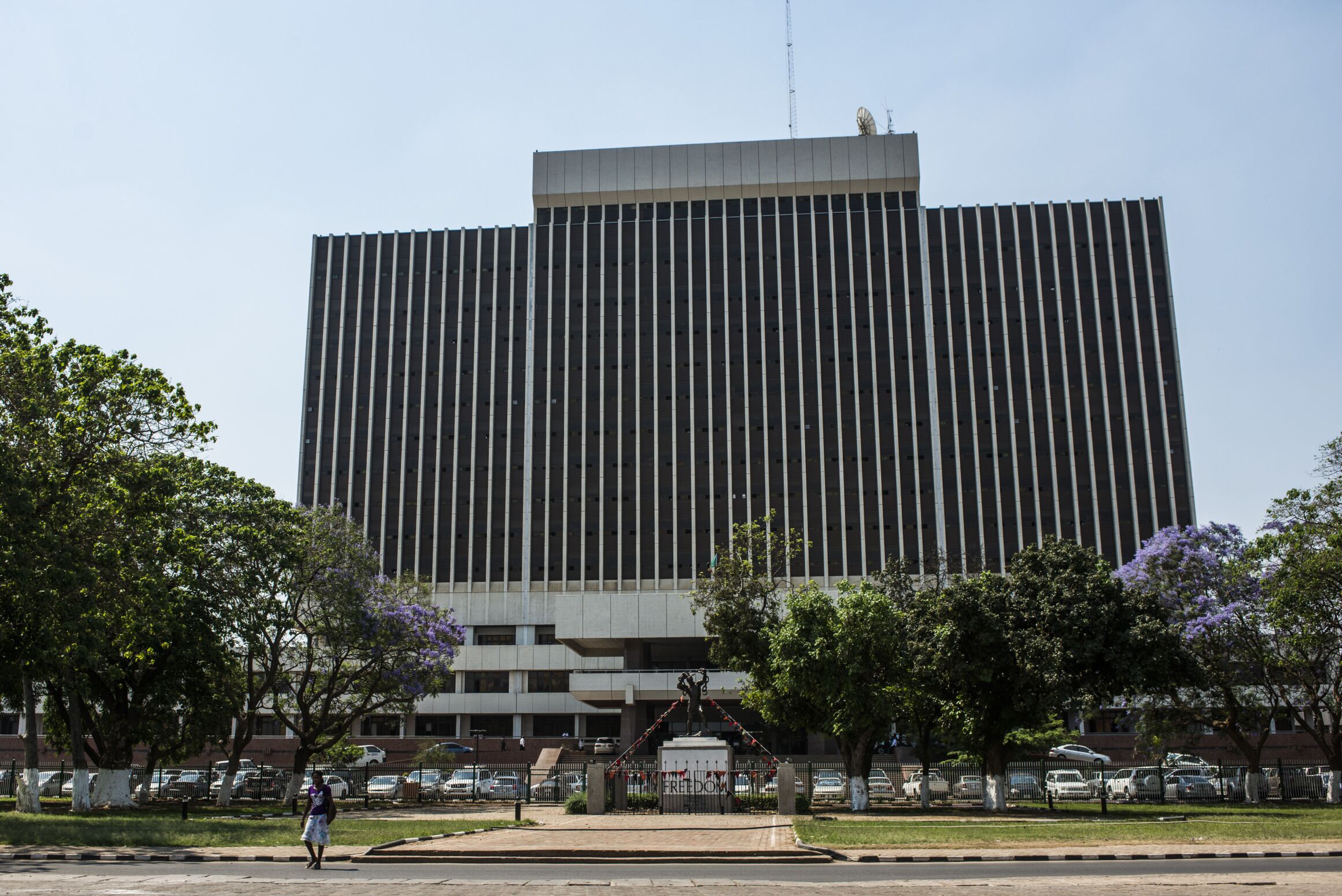 Related party disposal of Digitata Limited, repurchase of shares and withdrawal of cautionary

The engineering and capital equipment supplier says conditions are likely to continue deteriorating due to Covid-19.