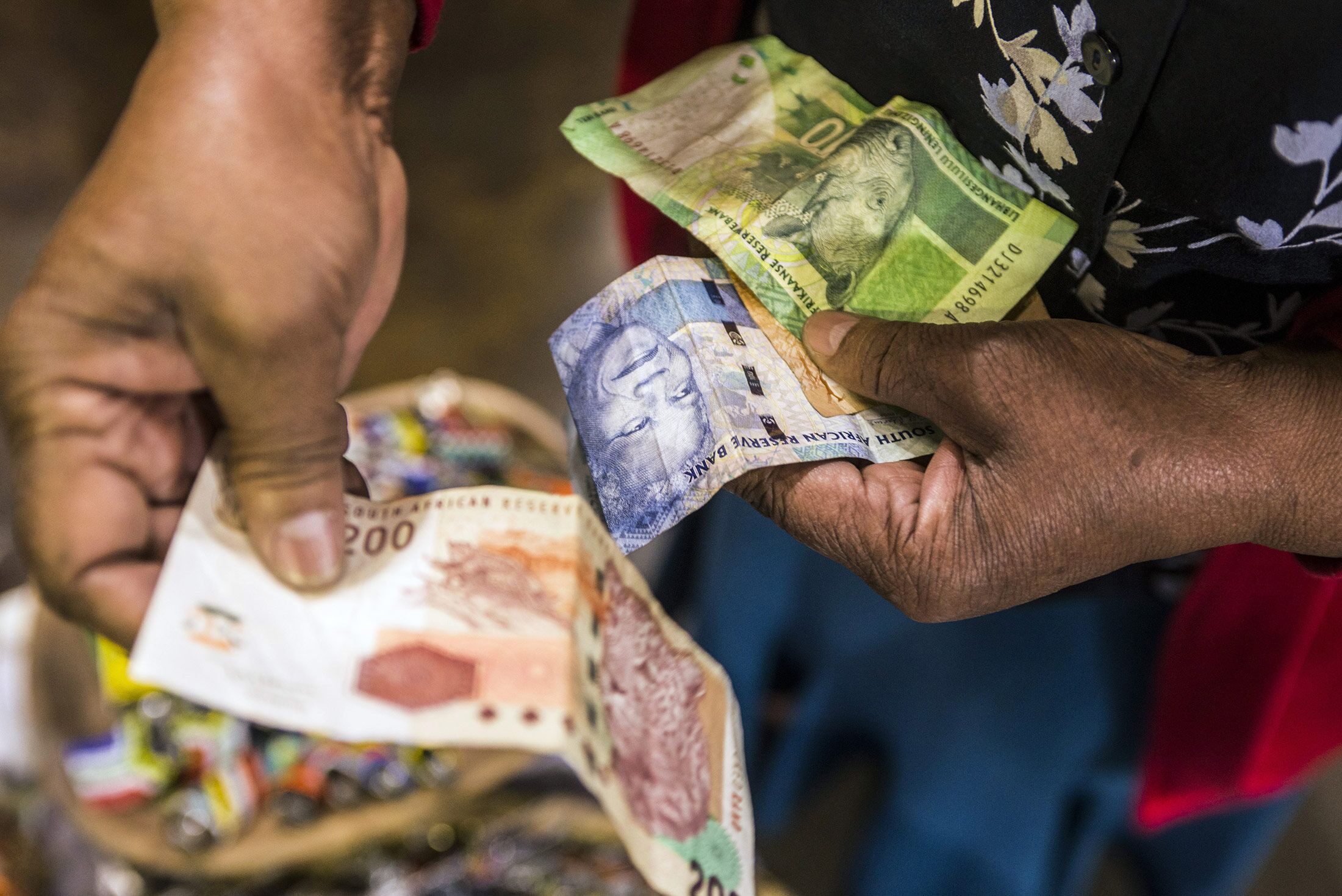 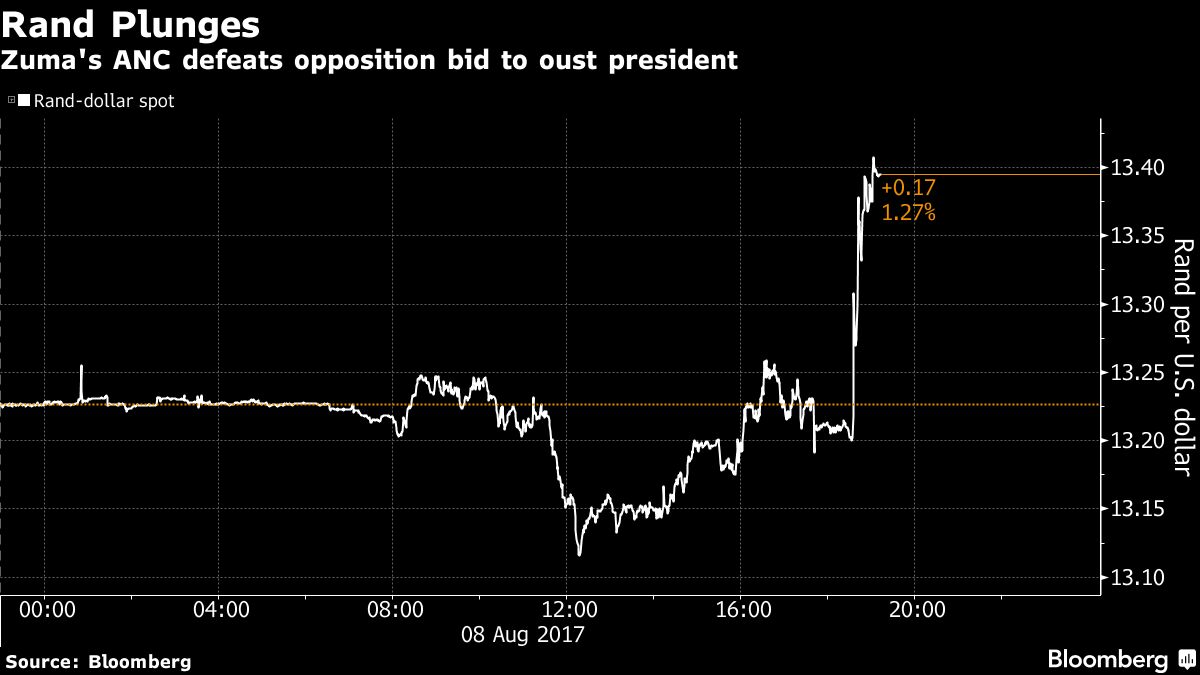 Blue Label Telecoms has finally tied up its 45% stake in Cell C, following an arduous journey after Net1 ended a plan to buy a R2...

Anchor Group has been hobbled by the rand’s relative strength at the beginning of the year, as well as lower earnings from hedge-fund associate Capricorn. Combined...

History tells us that all seven previous motions of no-confidence in President Jacob Zuma were heavily rejected by the majority of ANC MPs.

Merafe Resources has had a strong first half, helped by improved production and ferrochrome prices. The company has also made a big dent in its debt...

Want to be wealthy? Try this Banting-style guide to boosting your riches

Get your head in the right money-making space with a Banting-style clean-out of bad habits and then introduce a new way of managing your money.

The SADC Wrap: Juju gets Zambia all hot and bothered, while Malawi wants ex-president behind bars

The weak economy is hindering plans to return Liberty Group to more profitable growth. While a number of missteps have weighed on its recent performance, newly-installed...

Steinhoff to include Shoprite stake in Africa listing

Steinhoff hasn’t been put off by the collapse of a merger with Shoprite back in February. In a twist, the global retail giant has entered into...

Following Pallinghurst’s successful takeover of Gemfields, it plans to turn the company into the “De Beers of coloured gemstones”...

The art of UCT’s Max Price: Siding with ignorance and misperception

Two years ago, 74 artworks on public display at the University of Cape Town were removed to protect them from protesting students. At the time, UCT...

Related party disposal of Digitata Limited, repurchase of shares and withdrawal of cautionary

The engineering and capital equipment supplier says conditions are likely to continue deteriorating due to Covid-19.