The investment company is an alternative entry to British American Tobacco but pays itself management fees.

Marius Swanepoel’s retirement was brought forward after the handover to his successor was concluded earlier than expected.

A generation of unwilling pensioners

A somewhat grey and gloomy reality faces most of us as future-retirees in South Africa. High fees, declining returns, and insufficient contribution and saving rates are... 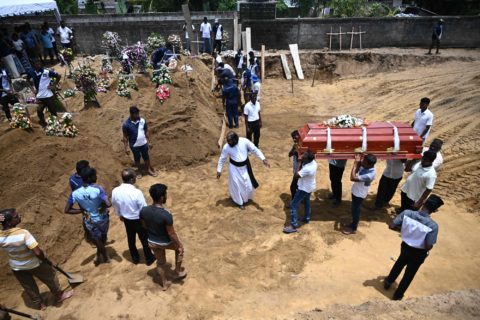 U.K. Prime Minister Theresa May is refusing to rule out delaying Britain's departure from the European Union as Parliament moves to take over the process to...

As South Africa enters an election year, the issue of black ownership continues to be a dominant aspect within the country's transformation landscape. This was clearly... 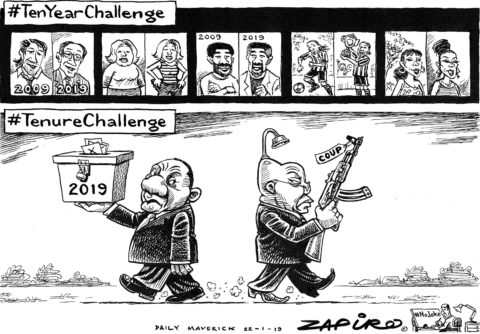 Softer than expected sales, particularly over the crucial November and December period, have resulted in a decline in 2018 earnings.

Big currency devaluations in many of its markets outside of South Africa left first-half turnover almost flat.

While the health and beauty chain grew sales by close to 8% over the past five months it trades on a demanding price-earnings ratio of close...

Until a forensic report into what went wrong at Steinhoff is released, along with its financial accounts, the extent of its troubles remains unknown. 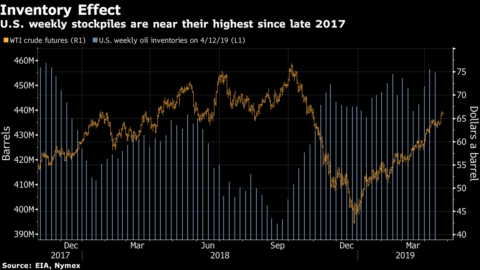 With about four months to go before South Africa's election, traders are holding their nerve. 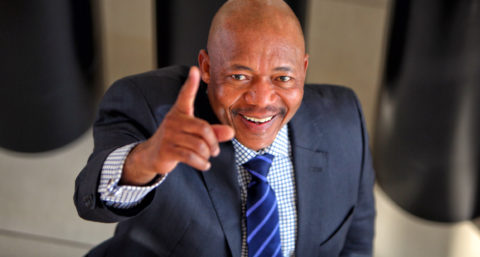 The Public Investment Corporation inquiry kicked off with two executives saying they witnessed no legal breaches -- or employees acting for their own personal benefit.

If you own shares in Naspers on 26 February the unbundling will give you a direct interest in the group's video entertainment business.

The video entertainment group says it will focus on returning its loss-making operations outside of South Africa to profitability as it prepares for a February listing.

The R20 million administrative penalty follows a drawn-out case by the Competition Commission, which had recommended a heftier fine.

Will the Bosasa's Angelo Agrizzi testimony at the Zondo Commission change the balance of power in the ANC and could it have an impact on the...

Murray gets in on Australian hydro-electric project

While the engineering and construction group targets complementary markets to grow its order book, ATON’s buyout offer provides a further underpin to the stock.

Aveng cleans up with sale of water treatment business

While the proceeds of the sale will help to reduce debt further, investors aren’t yet buying the infrastructure and engineering group’s turnaround story. 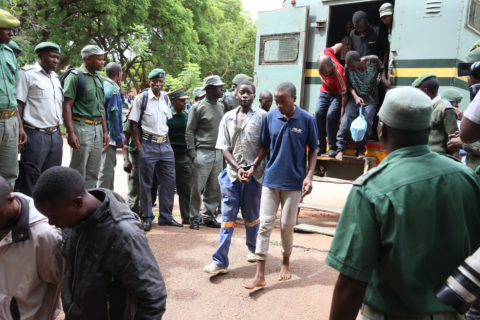 IF ZIMBABWE WENT SOUTH: Could South Africa cope with a Migration Crisis like that of Syria?

The nightmare scenario of a Zimbabwean migration may be the result of the current crisis in that nation. If it happens, is South Africa's government ready... 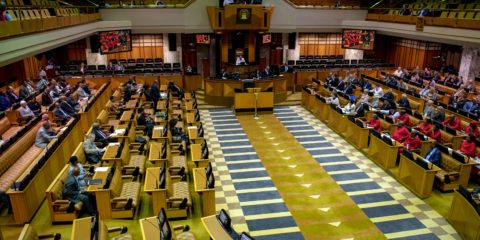 ANALYSIS: When law-making falters even on legacy legislation such as the National Minimum Wage

Four months after Parliament passed the National Minimum Wage Bill - it was signed into law by the President in late November 2018 to be effective... 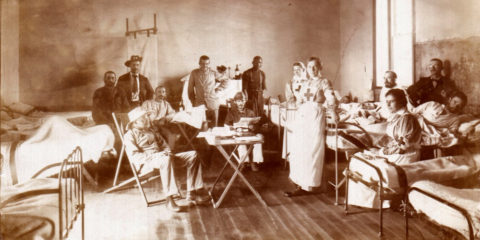 It is often forgotten that the Anglo-Boer War was one of the great liberal and left-wing causes of the late 19th century. The first leader of... 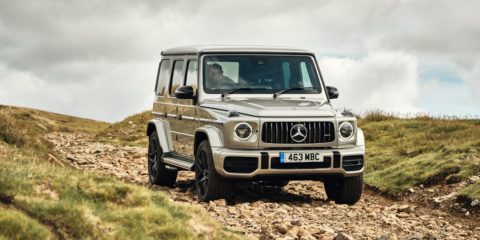 Flamboyant anachronism, or engineering marvel? The new Mercedes-AMG G63 is both, while also flaunting a proud and capable off-road heritage, and offering true performance talent. But...

The company is disposing of its manufacturing businesses as it repositions itself and pays down debt.

Verimark gets go-ahead to delist

Shareholders have voted in favour of a R1.50 per share offer to take the company private.

The platinum and chrome recovery company said it ended 2018 on a high, with record production at Hernic and the commissioning of its DCM plant. 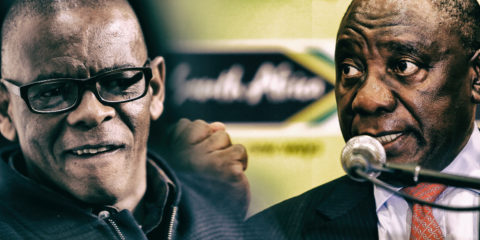 ANC vs ANC: Ramaphosa and Magashule contradict each other on Reserve Bank nationalisation

On the eve of the World Economic Forum in Davos next week, President Cyril Ramaphosa directly contradicted his party's secretary-general, Ace Magashule, on the ANC's election... 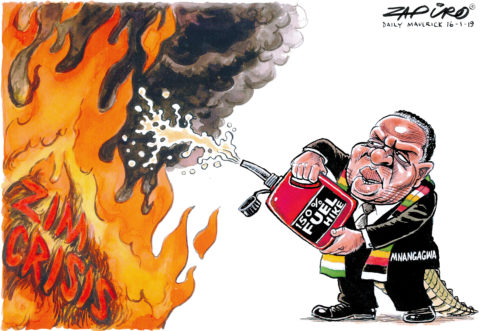