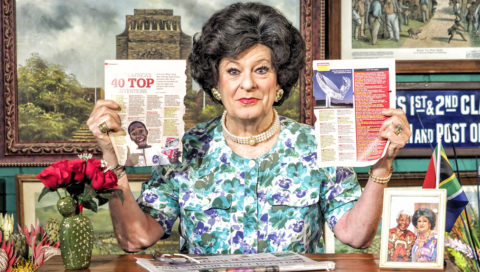 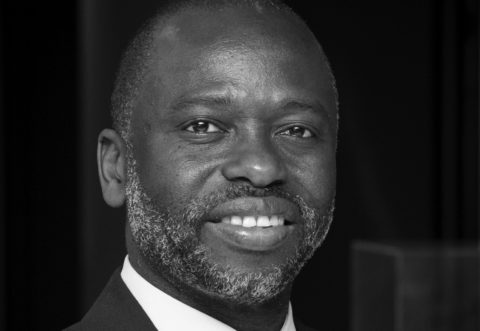 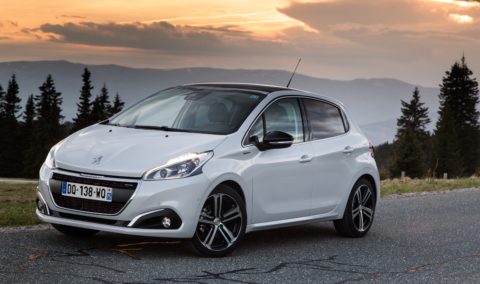 The group said deferred platinum sales in the US and ongoing challenges at its SA gold mines resulted in lower Q3 core earnings.

Murray cashes in on mining upturn

The engineering and construction group’s underground mining book has jumped 12% since June and it’s the preferred bidder for other large contracts.

The steel producer says strong international demand and the weaker rand have supported exports of its steel.

Pierre De Vos: On the many ways those implicated in corruption defend themselves without ever denying the accusations against them

One of the most telling signs that a person implicated in wrongdoing is guilty of the wrongdoing, is when that individual fails to deny the specific... 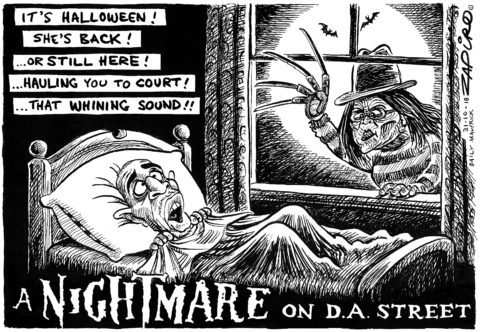 The JSE’s largest share got some much-needed relief after MSCI said it wouldn’t exclude shares with unequal voting structures from its benchmark indices.

The insurance giant is selling an additional 5% stake to black investors including anchor empowerment shareholder Ubuntu-Botho for between R7.4 billion and R8.6 billion.

The telematics company says markets for its vehicle tracking devices remain largely underpenetrated despite strong growth over the past six months.

Implats progresses with restructuring as production picks up

The platinum producer says it’s in talks to sell or outsource its 1 Shaft at Rustenburg as it eliminates high-cost production.

It has become common place to evaluate an organisation based on its ability to generate soaring revenues, profits and shareholder dividends. In today’s free market era... 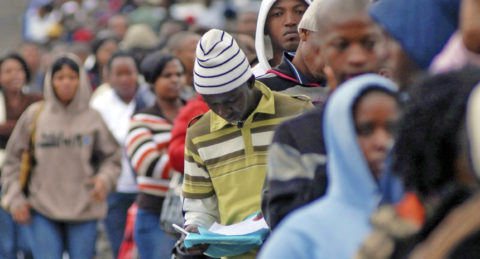 Unemployment has risen for the second consecutive quarter, announced Stats SA on Tuesday. The official rate jumped to 27.5% and the expanded rate rose to 37.3%...

Part 2 in the series on investing in Recession Proof US Shares...

Imperial gets all clear for Motus unbundling

The logistics and automotive group says its first quarter has been tough but the businesses are well positioned to ride out the weak economy.

The logistics group says lower billings are a result of the weak SA economy but recent offshore acquisitions should put the wind back in its sails.

The acquisition of Talhado Group in May came just in time for Premier to benefit from the exceptional catch rates for squid last year. 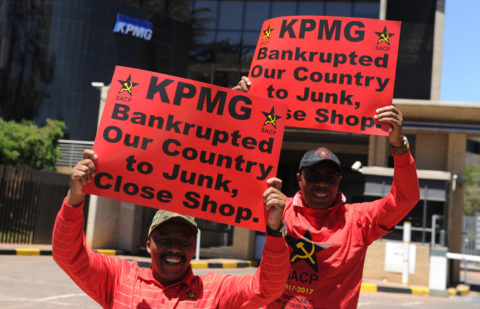 The curse and cost of State Capture: Nedbank gives KPMG the chop

The shadow cast over global accounting giant KPMG grew a little longer on Monday when Nedbank Group Limited and Nedbank Limited announced that KPMG would be...

There is much to be excited about in Cyril Ramaphosa's pragmatic push for new investments in South Africa while also being determined to tackle socio-economic challenges... 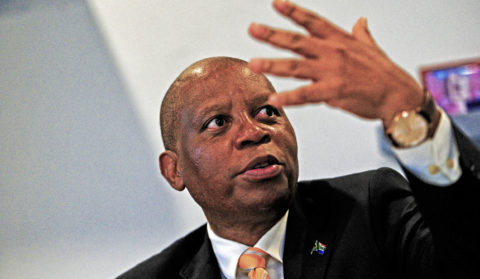 In an announcement of the City of Johannesburg's crime statistics for September 2018, Joburg Mayor Herman Mashaba lambasted the National Prosecuting Authority for its 10% prosecution... 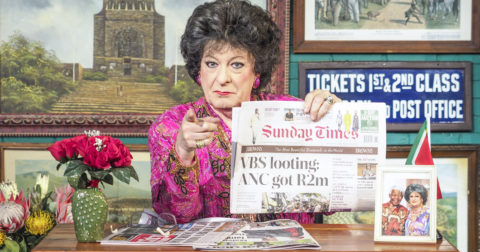