The bank says a growing number of customers are opting for digital banking channels, in South Africa and the rest of Africa.

The clothing and homeware chain is expanding its online offering as retailers battle to get feet through doors.

The gold producer has reported a first-half loss after impairing South Deep as it prepares to lay off workers.

The group says full-year earnings will be up to 37% lower due to higher costs and the impact of the listeriosis product recall.

A strong performance more than offset the Turkish Lira’s slide but the group is being cautious with capital for the rest of the year.

Your weekly M&A Pulse brought to you by DealMakers and sponsored by Cliffe Dekker Hofmeyr...

Your corporate finance activity brought to you this week by DealMakers and sponsored by Cliffe Dekker Hofmeyr...

OP-ED: SARS Acting Commissioner Mark Kingon on Accounting & Accountability: 'We clearly have something to fix'

This is an edited version of an address by SARS Acting Commissioner Mark Kingon to the Institute of Internal Auditors of South Africa, delivered on 13...

Thorts - Disruption success isn’t so much about how you approach it:

While the initial response by large corporations to innovative and technological disruption is largely focused on the wholesale acquisition of new industry entrants, this is not...

Annuscha Pillay has joined the M&A/Corporate Practice at Baker McKenzie in Johannesburg as Partner.

The Chinese Internet and gaming giant reported revenue and profit that fell short of expectations.

The property fund says due to an oversupply of offices it’s had to reduce rentals and provide tenants with more incentives.

After a strong first half, the construction and engineering firm expects full-year earnings to be more than 20% higher. 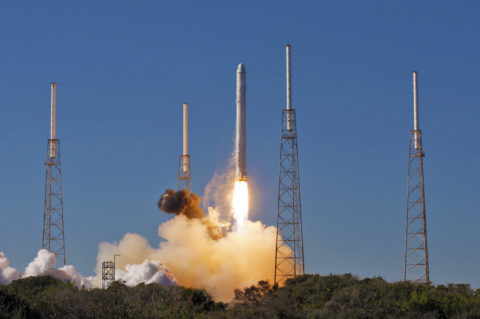 SpaceX vows manned flight to space station is on track

Tech magnate Elon Musk's SpaceX vowed this week to send its first astronauts into orbit on schedule next year -- part of a drive to restore...

ANALYSIS: In choosing the next NPA boss, Ramaphosa must navigate carefully

On Monday, President Cyril Ramaphosa was finally gifted the one thing he has probably wanted the most, ever since he ascended to power at the Union... 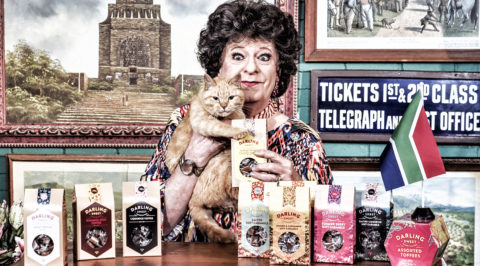 In this article I briefly discuss some of the benefits of investing in Shares that are undervalued. This follows with a overview of Verizon (VZ) Shares

Ahead of Tencent’s results today, Naspers fell after the Chinese company’s new blockbuster game was blocked by regulators.

The gold producer is impairing the deep level mine by another R4.8 billion which will result in a first-half loss.

The private schools group says recapitalising its subsidiary and redeeming expensive interest-bearing debt will be positive in the long run.

SCORPIO Analysis: Mr Moyane, you failed. Then you lied. Time to tell the truth

SARS Commissioner Tom Moyane's press release to journalists on 16 March called Scorpio's painstaking and carefully considered reportage of his behaviour at the helm of the... 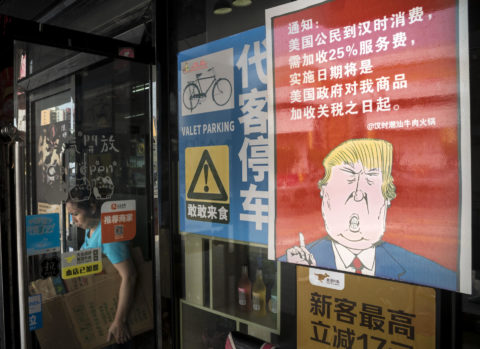 ISS Today: Can China free Africa from dependency on the mighty dollar?

By extending the influence of the yuan, China could become the new champion of globalisation. By Peter Fabricius 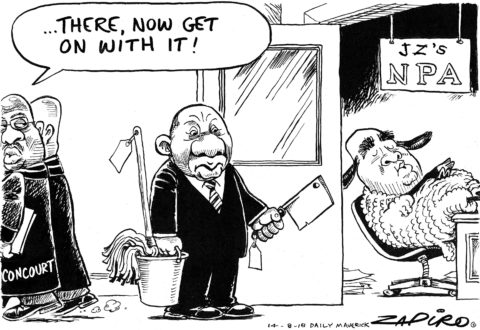 The rand weakened to R15.70 against the dollar in what Bloomberg said was its biggest one-day slide in a decade.

The paper and pulp producer reported a decline in profit in what is traditionally its weakest quarter due to capex and shut downs.

Esor slumps as it files for business rescue

The board of Esor Construction hopes that entering business rescue will buy it time to develop and implement a recovery plan.

The short-term insurer expects its net underwriting margin to rise above its long-term target range.

#ChrisGilmour - The escalation of geopolitical rhetoric took a new turn this week with the US imposing sanctions on Russia as a result of the Novichok...

The last week of sporting action was filled with adrenaline pumping moments including Tiger Woods narrowly missing out on his first major victory in 10 years...

The currency fell to its lowest in nearly nine months on Friday in the worst week for emerging market currencies in seven years.

he mining group has agreed to pay ADR holders $50 million with no admission of liability.

The fisheries group will report lower first-half HEPS due to acquisitions costs and the dilution of its shares. 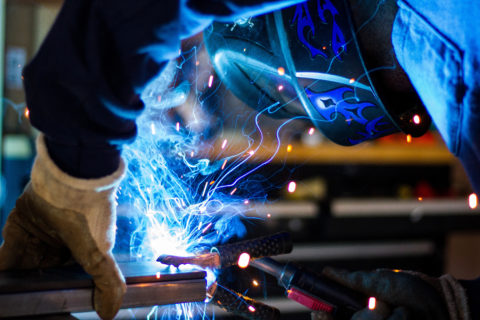 The climate for manufacturing in South Africa is dire. Huge structural changes are needed if we are to gear ourselves towards a future with manufacturing as... 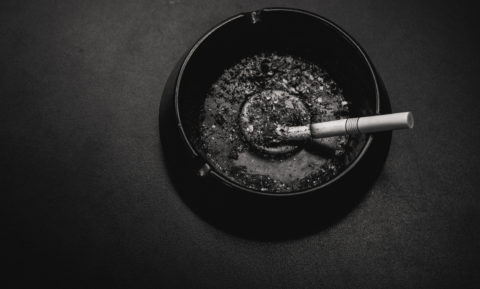 OP-ED: Nudges, not nannying, needed if we want to change consumer behaviour

Educational campaigns are known to be effective in influencing consumer behaviour. Overemphasis on stricter legislation such as the draft Control of Tobacco Products and Electronic Delivery...

Meredith Corporation (MDP) a 4.05% dividend payer which is forecast to double in value over the next two years...