Chicken puts the Rainbow back in RCL

The food producer says its business has become more resilient following a remodelling of its chicken business.

Sea Harvest churns up over R500 million for cheese

The fisheries and food group is buying Ladismith Cheese to get a foothold into the growing dairy industry in South Africa.

The building materials retailer says revenue for the first six weeks of its new financial year is up just 1% on the comparable period.

The drilling services specialist says a steady flow of new enquiries is feeding into its project pipeline. 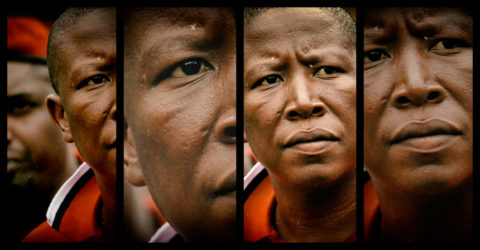 On Monday morning the Economic Freedom Fighters, voting on a motion brought by the United Democratic Movement and supported by the ANC, were able to remove...

Ivo Vegter: National Health Insurance will be an unmitigated disaster

Despite its proven incompetence at managing public service organisations, the government is determined to create a vast centralised healthcare system. Instead of failing only some South... 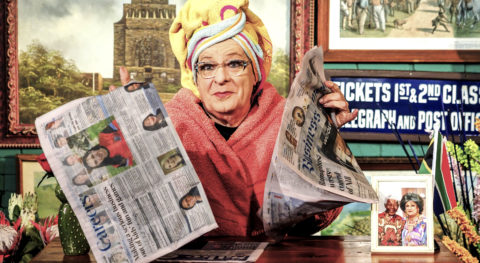 The transport and logistics group has reported record earnings thanks to its Supply Chain Africa and a number of acquisitions over the past year.

The private education group said organic growth at its schools division was under pressure due to emigration and financial pressure on households.

The direct marketer and fintech company says its signing up 20 000 new customers a month and growing its digital channels.

#Chris Gilmour - Interestingly, Checkers has been slowly but surely cementing its foothold in the convenience food market, which is currently dominated by Woolworths...

In what was an action packed sporting week, there were many events on display with some exciting events on offer in the week to come which...

Not much ado as Ayo execs quit

CEO Kevin Hardy was previously MD of BTSA, in which the technology group was supposed to acquire a 30% stake.

The wine and spirits group has reported higher volumes and revenue despite constraints on the South African consumer.

The insurance group has been impacted by weaker persistency in its Metropolitan Retail business and investment in technology and new initiatives. 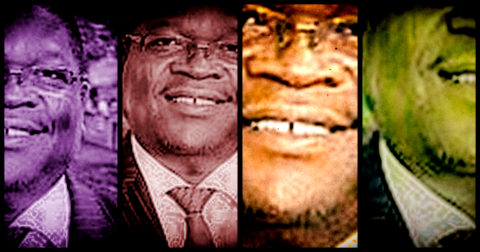 Commission of Inquiry into SARS, Day 7: A question for Moyane/Makwakwa: Why fix something that was not broken?

By now we know the fingerprints of former chief operating officer Jonas Makwakwa have been all over the implosion at SARS. The new Bain and Co's...

A Trumpian Twitter storm has finally found South Africa on the map, rather than Ruritania, or that powerhouse of Nambia. Trump draws his inspiration from the... 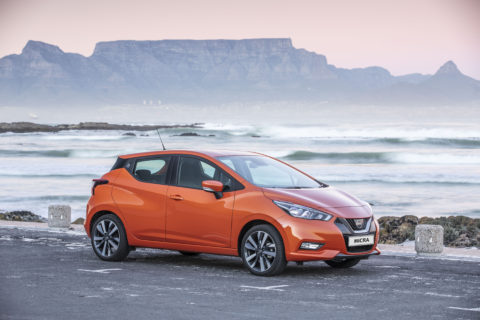 Nissan's new Micra baby hatchback boasts the most distinctive design the marque has come up with since the Juke crossover. But does its brave new face...

The retailer says the new financial year has got off to a positive start after it restructured and impaired its David Jones chain in Australia.

Massmart “cautiously optimistic” about second half

The retailer and wholesaler has reported flat first-half sales and lower profit after it restructured two of its divisions.

No thanks to gold as Sibanye turns a profit

Strong performances from its SA and US platinum operations offset a weak first-half for its local gold mine.

The diversified miner achieved record production at a number of its operations last year and says it’s well positioned for the year ahead. 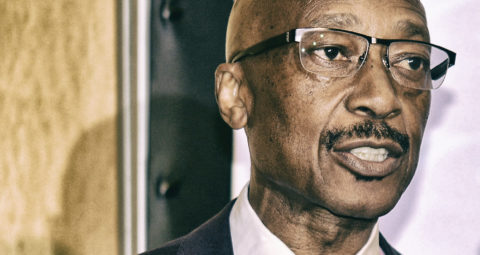 Commission of Inquiry into SARS, Day Five: SARS was broken while fixing a problem that never existed. It cost R204-million

R204-million. That is the amount taxpayers paid consultancy firm Bain and Co. Its work, in turn, contributed to the breaking down of SARS.

Your weekly M&A Pulse brought to you by DealMakers and sponsored by Cliffe Dekker Hofmeyr...

Your corporate finance activity for the week brought to you by DealMakers and sponsored by Cliffe Dekker Hofmeyr...

No dividend for Blue investors

The telecoms services group plans to buy back its shares which have fallen 54% this year.

The REIT has changed the way it distributes interest on the loans it’s made to the Siyakha Education Trusts after coming under scrutiny.

The foodservices group’s operations across Europe grew trading profit by 30% last year, with a number of record performances.

The packaging manufacturer and recycler says it’s considering branching into alternative products as a substitute for retail plastic bags. 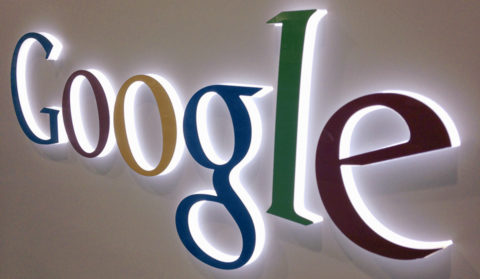 A lawsuit filed in federal court here accuses Google of invading people's privacy by tracking the whereabouts of smartphones users despite "location history" settings being turned...

Climate change is a risk to your investments and retirement

Neither our government nor our private sector is acting fast enough to mitigate carbon emissions or prepare for the impacts of climate change. This failure to...

A climate of fear has engulfed the South African Revenue Service (SARS) to the point that some staff members are afraid to come forward to give...