ATON maintains that merging M&R with Aveng would benefit Aveng’s bondholders at the expense of Murray’s shareholders. 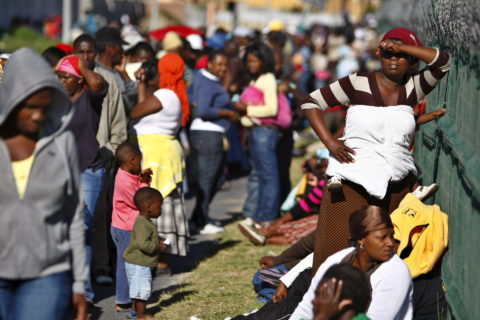 GROUNDUP: Post Office to pay all social grants, including cash 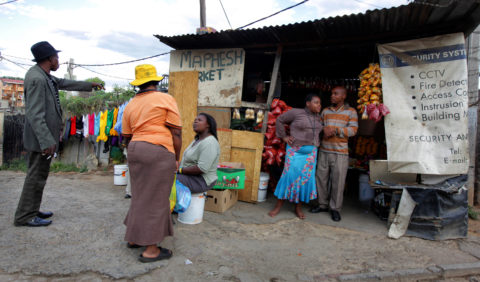 OP-ED: VAT zero-rating may be a dead end

The bottom line is that there is no entirely satisfactory way to protect the poor from the VAT increase. And that draws attention to a larger... 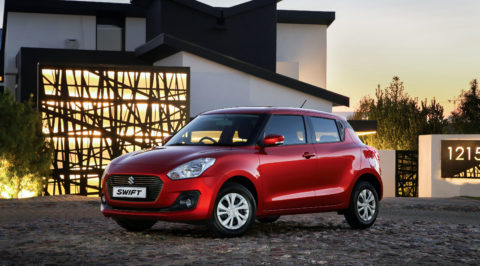 Small car specialist Suzuki has replaced its most successful seller, the Swift, with an all-new model. Rather than trying to fix something that isn't broken, the...

Steinhoff gets lifeline from creditors

The support from the majority of the group’s creditors will stave off insolvency proceedings against the beleaguered furniture retailer.

Bidvest says it’s yet to benefit from Ramaphoria

Stenprop tweaks distributions as it prepares for London Listing

The property group is changing its distribution policy in line with its new UK REIT status as it prepares to list on the LSE.

Despite the completely lack lustre performance last week, I will again pinpoint the Springbok's clash against England on Saturday to be a sporting spectacle worth watching... 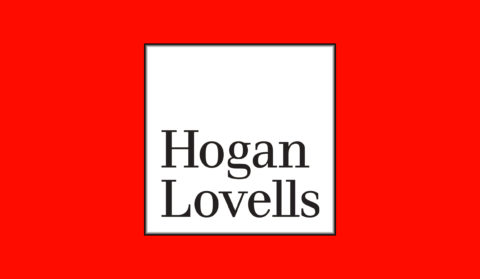 RIGHT OF REPLY: Hogan Lovells: The professional role of lawyers is sometimes misunderstood or misconstrued

Over the past several months, Daily Maverick has published a series of articles questioning our actions, our motives and ongoing engagement with SARS. In this right... 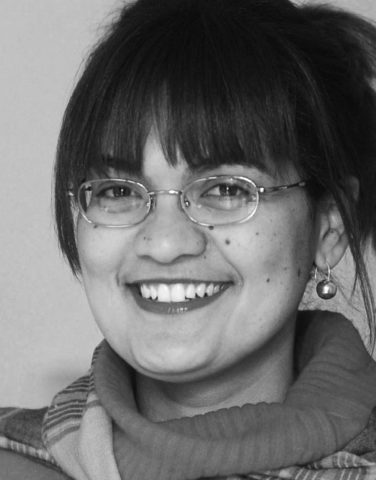 Judith February: We have more important matters to deal with than renaming airports

Naming and renaming can be controversial and bring out the ugliest impulses in a society, as we know only too well here in South Africa.

Stadio is to acquire vacant land located in Durbanville for an undisclosed sum as part of its plans to roll out a new campus. The acquisition...

Aveng has announced that its Rights Offer will comprise an offer of approximately 5 billion new ordinary shares at a subscription price of R0.10 per share... 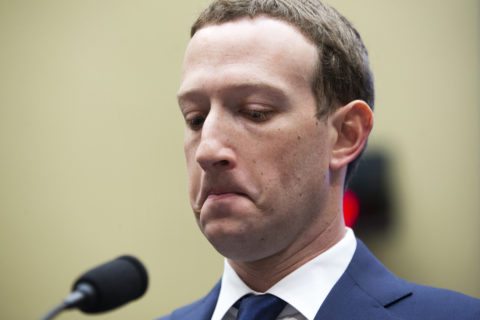 Facebook on Tuesday confirmed that a Chinese phone maker deemed a national security threat by the US was among companies given access to data on users.

The transaction will also enable the Sanlam group to present a truly pan-African business offering to its clients.

The life assurer says it will issue 5% more shares later this year to boost its empowerment credentials.

The platinum producer has secured mining tenure over two parcels of land for the life of mine of its operations in Zimbabwe.

The gold producer will use proceeds to pay part of the bridge loan it raised to fund its Moab Khotsong acquisition.

The energy and resource company says the project will help position it as a leading regional energy player. 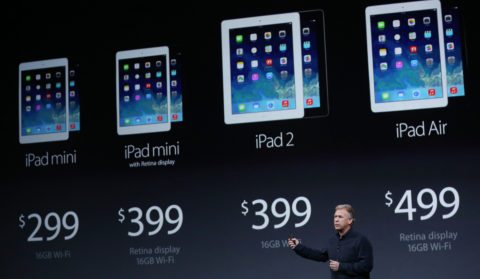 Apple has unveiled new operating systems for its iPhones and computers with features designed to thwart the use of secret trackers to monitor people's online activities. 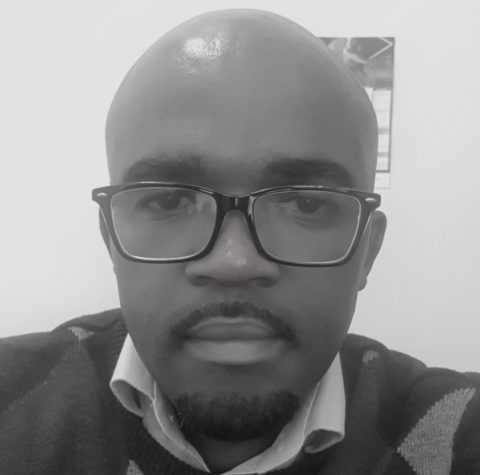 We should take the opportunity of renaming Cape Town International Airport to unite and acknowledge our common history and destiny.

J.M. Smucker Company (SJM) has grown its dividend for more than 20 years and looks to continue doing so for the foreseeable future...

The economy shrank the most since the global financial crisis in the first quarter due to sharp contractions in agriculture and mining.

Aveng proceeds with rights offer as ATON turns away

The construction group will offer investors new shares at 10c each, regardless of whether a merger with Murray & Roberts goes ahead.

eXtract on track with transformation

The group, which was unbundled from enX, is exiting its mining contracts as it transforms itself into an alternative investment fund. 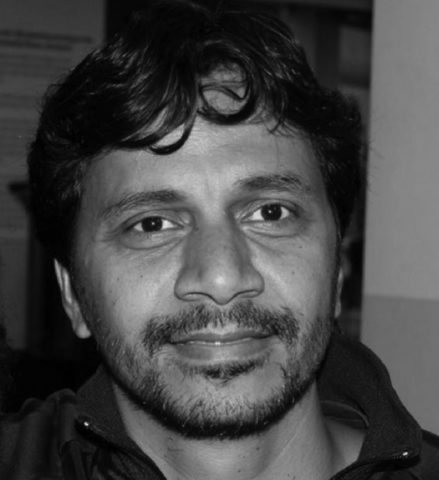 On 29 May 2018, the South African Parliament passed the National Minimum Wage Bill together with the Basic Conditions of Employment Amendment Bill and the Labour... 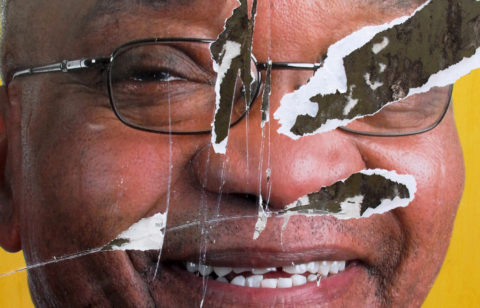 It looks as though we may have to settle in for the long haul in the prosecution of Jacob Zuma for corruption. There has been very...

The luxury goods group has sold luxury handbag maker Lancel to Piquadro and has bought Watchfinder.co.uk.

Shares in the tertiary education group shot up 20% after it updated the market on student numbers and outlined plans for a new Durbanville campus.

The retail group says it’s been advised that there’s no reasonable prospect of its being held liable for an earn-out deal.

Delta prepares for another tough year

The property fund expects earnings to decline marginally due to once-off lease adjustments and asset disposals.

In SA, private sector credit extension (PSCE) fell in Apr to 5.1% year on year (y/y) from 6% in Mar. The main culprit was reduced borrowing...

The semantics of stakeholder communications

Locals aren’t as enthused by the new development. Residents, occupying low-cost housing blocks, face the threat of eviction to make way for the new shopping gargantuan.