Louis du Preez, who has been leading the restructuring negotiations, will replace Danie van der Merwe, who steps down at the end of the year.

Headline earnings and earnings per share increased considerably as a result of its share of fair-value gains recognised by Tencent.

The private hospitals group has declared a special dividend of 40c per share following a detailed review of its portfolio, capital structure and capital requirements.

The branded food producer has reported a big improvement full-year earnings but said pressure started to emerge in the second half.

After a strong year, the poultry producer says its near-term prospects can be regarded as a mixed bag of negative and positive factors.

#ChrisGilmour - Global growth slowing but US growth keeps chugging along...

Sponsored - 10 mistakes to avoid in your will

Many people think a simple, one-page document is all they need to transfer ownership of their worldly possessions to their heirs. Some even go so far... 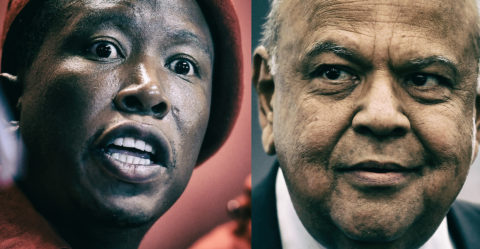 Days of Zondo: Gordhan, Malema and evidence about Zuma will make for a potent week at State Capture probe

Public Enterprises Minister Pravin Gordhan's testimony at the Zondo Commission of Inquiry into State Capture on Monday is likely to be the most politically contested. Gordhan... 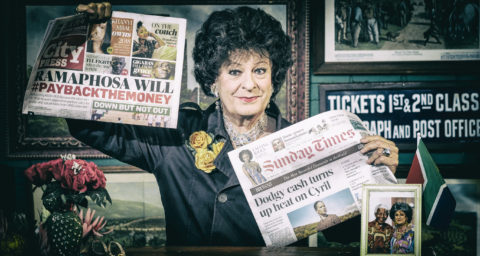 The investment group says it continues to take comfort in the tobacco giant’s underlying financial results despite a slide in its share price this year.

As palladium rose to a record high, the company said it planned to resume dividends in 2020.

Group Five gets no relief from the courts

The High Court of Johannesburg said it was unable to interdict the construction group’s Ghanaian client from demanding penalties for project delays.

The print and packaging group has had to adjust after Media-24 renegotiated a printing agreement on less favourable terms. 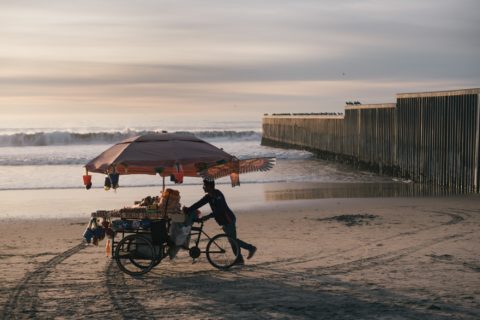 With Britain in another meltdown over Brexit, there are signs the attacks on Prime Minister Theresa May aren't going down well with people away from the... 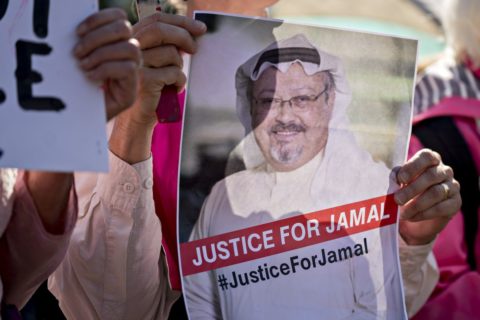 Nintendo Co. is gambling that it can sell millions of Switch consoles this holiday season by introducing a new Pokémon game that interacts with the free-to-play...

The private hospitals group says regulatory changes are significantly impacting the healthcare market in Switzerland and all operators are affected.

Investec on track for demerger

The specialist bank and asset manager says it delivered a sound performance notwithstanding a challenging operating environment.

Sappi bullish on its prospects

After reporting an improved fourth-quarter, the paper and pulp producer has predicted a strong start to 2019.

The retailer says after a smaller winter sales affected first-quarter sales, womenswear, in particular, showed signs of life in October. 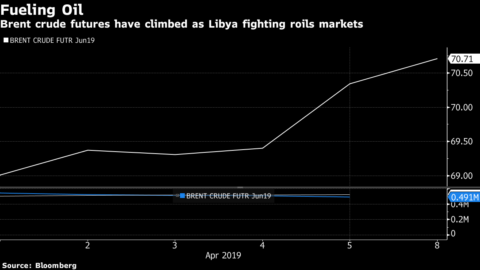 Bitcoin Plummets Below $6,000 to Lowest Level in Over a Year

Bitcoin tumbled below $6,000 for the first time since August and reached its lowest level in over a year, breaking the recent stretch of tranquility exhibited...

Who's doing what in the South African M&A space?

Weekly summary of M&A activity by South African companies proudly brought to you by DealMakers and sponsored by Cliffe Dekker Hofmeyr...

When a foreign lender advances a loan to a South African borrower, three key sets of laws or regulations must be considered...

Through Vitality Money, customers will get interest rates in line with their financial behaviour.

Imperial Holdings says the restructuring and separation of Imperial Logistics and Motus was “among the most complex and ambitious undertaken”.

The REIT saw a rise in vacancies after Eskom cut back on activity in Witbank, resulting in the non-renewal of residential contracts. 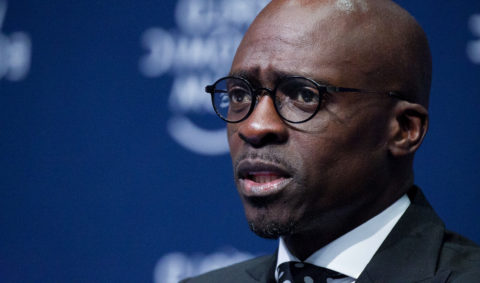 Newsflash: Malusi Gigaba resigns 'for the sake of our country'

Pierre De Vos: Regardless of the politics, Public Protector's pursuit of Gordhan is legally flawed and fails the honesty test

South Africans who pay attention (and consider facts more important than political slogans) already know that Public Protector Busisiwe Mkhwebane has a limited knowledge of the... 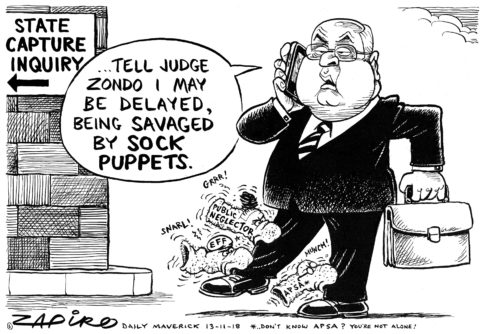 Recession Proof US Shares worth researching Part 4: Back Testing

This is the Fourth and final article in the series on investing in Recession Proof US Shares. In this article I Back Test the portfolio... 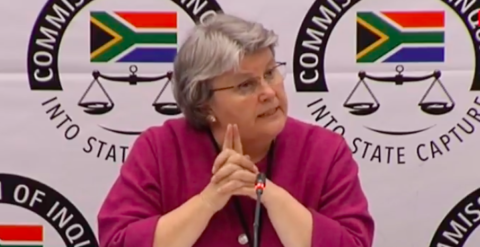 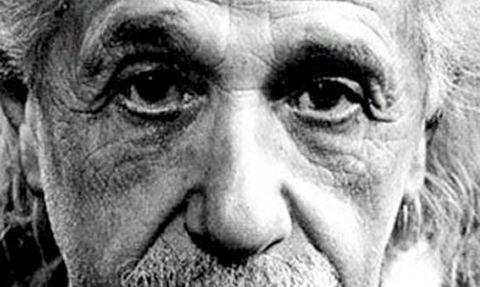 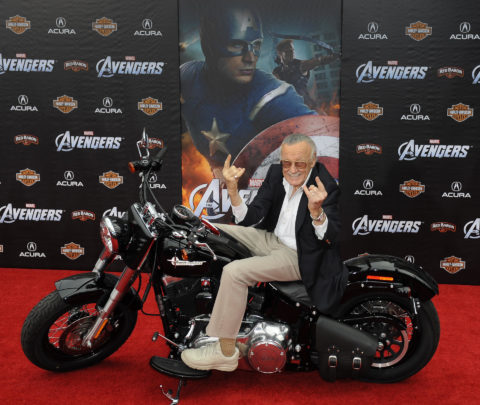