Pioneer bounces back after the drought

The branded food producer has reported a strong rise in first-half earnings as an unfavourable maize position worked itself out of the system.

Strong commodity prices have resulted in more demand for Caterpillar equipment in the global mining aftermarket.

#ChrisGilmour: The trade talks between the US and China ended on Sat 19 May. Initial reactions were mildly positive but not enough detail was available to... 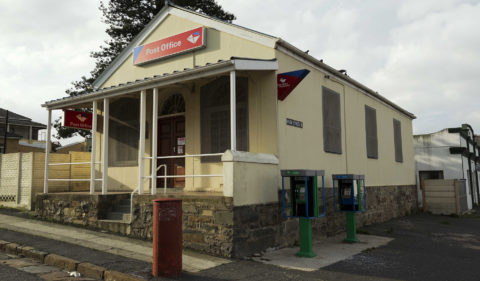 Suppliers are at the receiving end of the SA Post Office's lingering problems. 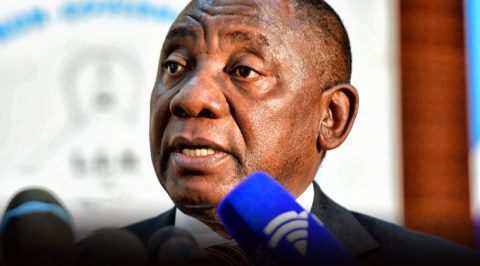 Over the weekend the ANC held perhaps the most important and constructive discussion over the land question in the country's history. The debate was just a... 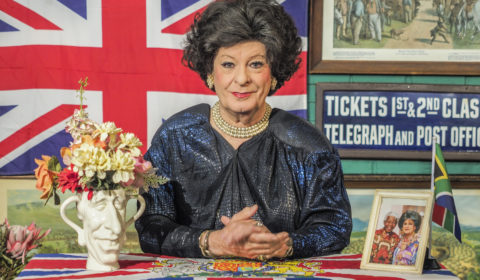 Murray’s biggest investor won't back a planned merger with Aveng, saying management is putting its interests ahead of other stakeholders.

The group says it needs to sort out its liquidity situation urgently and that its retail operations remain profitable at an operating level.

Richemont’s profit constrained as it buys back watches

The luxury goods group says its approach to the grey market remains uncompromising as it moves to protect its brands.

The life assurer says its focused on restoring its retail business and improving STANLIB’s investment performance. 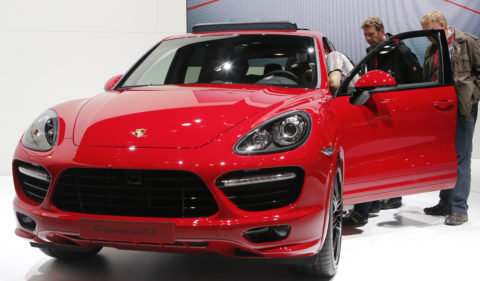 German authorities said Friday they had ordered 19,000 Porsche SUVs recalled over emissions cheating, saying a total of 60,000 manipulated vehicles had been identified worldwide. 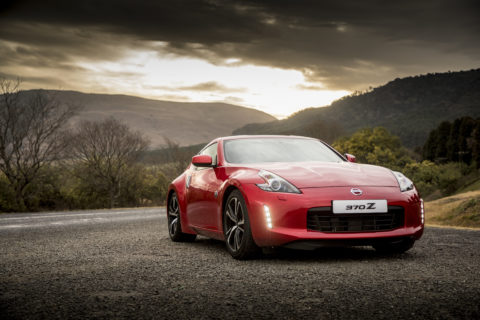 MOTORING: Nissan 370Z Coupé: Old-school - and all the better for it

It might not be the fanciest, the sleekest or the most advanced. But as sports cars go, the Nissan 370Z still delivers the right stuff. And... 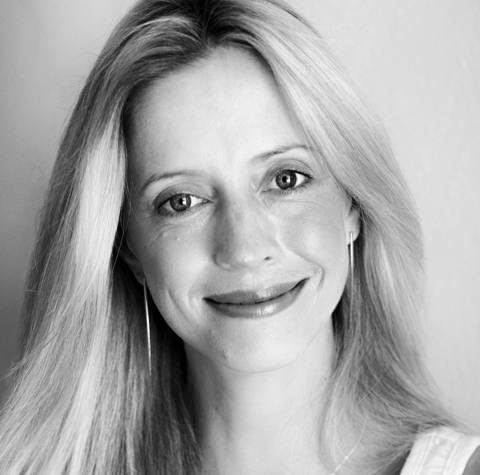 What's as shy as a leopard, sharp as a scalpel and helps wag the tale? A fine editor, of course.

Credit exposures represent a small portion of the bank’s balance sheet and it doesn’t expect to suffer any losses on these exposures.

The restaurant group will account for impairments and provisions of R4.6 million against its investment in the upmarket UK burger chain.

My stand out moment of last week has to be American, Brooks Koepka’s double-eagle (Albatross), on the par 5 16th at Sawgrass. A feat that is...

Curro has acquired its first learning support centre, Dot’s Learning Centre, which offers small group classes for learners who do not cope with the mainstream schooling...

Hosken Consolidated Investments has amended the terms of the stake in TSX-listed Platinum Group Metals acquired via a private placement of shares... 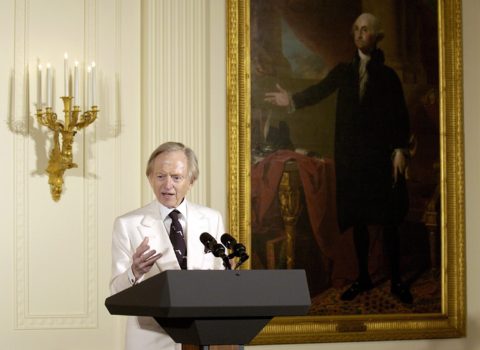 Tom Wolfe, author of ‘The Right Stuff’, dies at 88 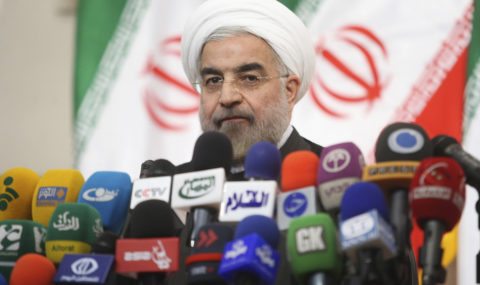 Thorts - How Loud is a shareholder's voice?

Not only it is important for shareholders to be aware of their rights at general meetings, but it is incumbent upon the chairperson to ensure shareholders...

The paper and packaging group says higher selling prices have offset rising operating costs and the impact of maintenance shutdowns.

Despite challenges, including volatile exchange rates, the food services group says most regions have traded positively and Europe’s been "excellent".

The transport and logistics group says it has embraced changing consumer patterns and new technology as an opportunity to stand out.

The minibus taxi financier and debt collector says its medium-term growth objectives could be beaten as the economy recovers.

The FinTech company has reported its first full-year results since acquiring a number of businesses, declaring a maiden dividend of 4c per share.

Facebook has suspended "around 200" apps on its platform as part of an investigation into misuse of private user data. 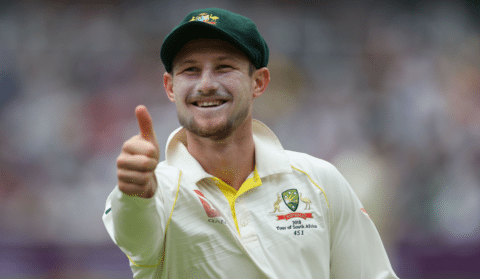 Cameron Bancroft has been cleared to play club cricket in Western Australia while serving his ban for ball-tampering in South Africa, as he looks for redemption...

Johnson and Johnson a core share for the Dividend Growth Portfolio

There are a number of shares that are a must have in a Dividend Growth Investors portfolio. Johnson & Johnson (JNJ) is one of them... 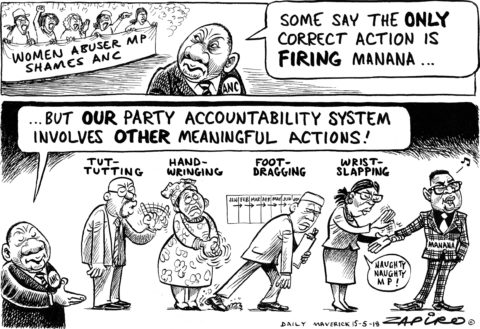 The fund says the positive shift in business and consumer sentiment isn’t likely to results in higher growth rates in the short term.

The ICT group says while it expects an improved second-half, it's unlikely to meet expectations in last year’s pre-listing statement.

The container group expect to report a loss for 2017 due to different accounting standards in SA to the US. 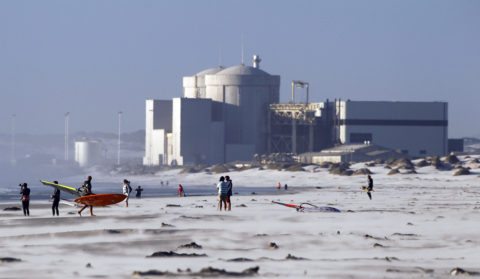 ENERGY MIX: Industry experts are watching to see if State Capture still has a role in future of energy in South Africa

If South Africa's new energy plan contains nuclear power as part of the country's future energy mix, it suggests that State Capture is still embedded in... 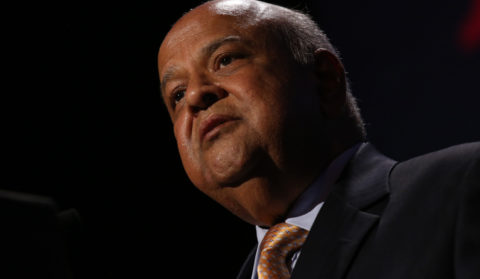 Each new SAA CEO has been appointed with much fanfare and the expectation that this time it will be different. Yet it never is. The losses...