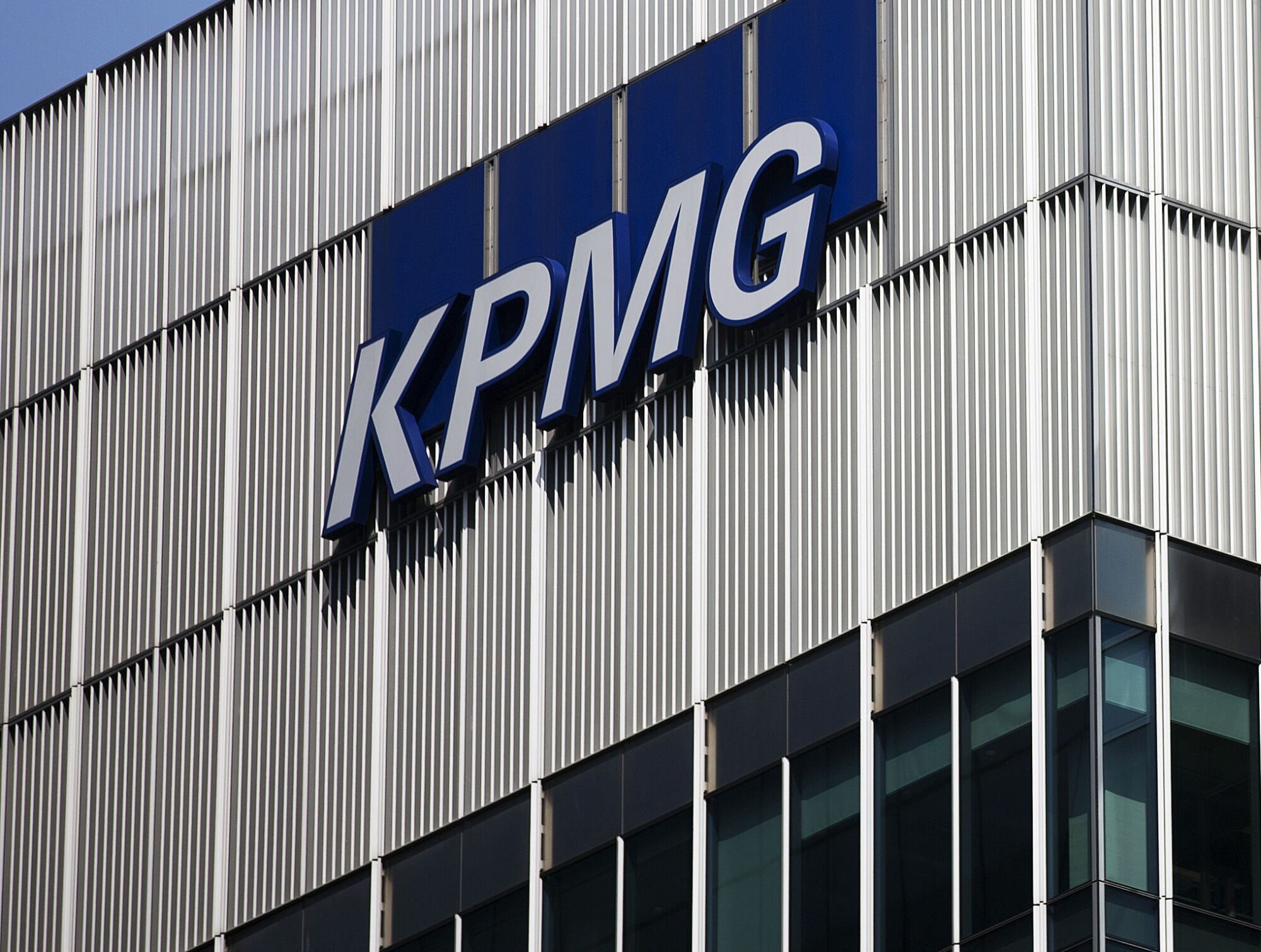 (Bloomberg) -- Moses Kgosana, who withdrew from taking the post as chairman of Alexander Forbes Group Holdings Ltd. in the wake of allegations related to his tenure as chief executive officer and senior partner at KPMG South Africa, said he offered to step aside from the position.

"Public opinion was attracting unfair comment to Alexander Forbes and its clients," he said in an interview broadcast on Johannesburg-based Radio 702 on Tuesday. "That was why I offered to step aside. It was not an admittance that I did something wrong."

KPMG South Africa failed to raise alarms when businesses controlled by the Gupta family, who are friends of President Jacob Zuma and in business with one of his sons, diverted the equivalent of 30 million rand ($2.3 million) of public money to pay for a family wedding, according to emailed communication. The audit firm has said it never condoned money laundering and will cooperate fully with the Independent Regulatory Board for Auditors in their investigation. Zuma and the Gupta family have denied any wrongdoing.

"I am ready to answer and cooperate with the regulator," Kgosana said. While queries were raised over the account by the lead auditor, the "buck did stop with me as the CEO," he said. Kgosana was due to take over from Sello Moloko as chairman of the Johannesburg-based provider of retirement, investment and insurance services from the end of August, after serving on the board for the past two years. Moloko will remain in the post for now.

KPMG was aware that the family's companies were categorizing the wedding costs as business expenses, meaning they wouldn't have to pay tax on them, according to the emails. The papers are part of a trove of documents known as the Gupta Leaks, and the amaBhungane Centre for Investigative Journalism posted them on its website on June 30 with an account of the events. Bloomberg couldn't independently verify the information.

Kgosana said his interaction with the Gupta family was a "professional relationship like I have with other clients" and that he and the lead auditor attended the wedding at their own costs. The wedding was held in the luxury Sun City resort about two hours west of Johannesburg over four days in April and May 2013. A spokesman for the Gupta family didn't immediately respond to a voice message left on his mobile phone seeking comment.

To contact the reporter on this story: Loni Prinsloo in Johannesburg at lprinsloo3@bloomberg.net.

To contact the editors responsible for this story: Stefania Bianchi at sbianchi10@bloomberg.net, Vernon Wessels, Ana Monteiro

The casual dining restaurant group may impair the full value of its investment in Gourmet Burger Kitchen due to the open-ended lockdown.

The technology group says it will start to lay the groundwork now and will assess market conditions for a listing closer to the time.

The food group says retail channels have picked up but sales to restaurants, cafes and bars have dried up.

The poultry producer says rising volumes were not enough to offset the impact of lower egg prices and higher feed production costs.

ARM to resume some operations

Due to exemptions for goods critical to the economy, the group can continue loading iron ore at two of its mines in the Northern Cape.