The investment group is rebranding its GT247.com and Emperor Asset Management businesses in line with its EasyEquities platform. 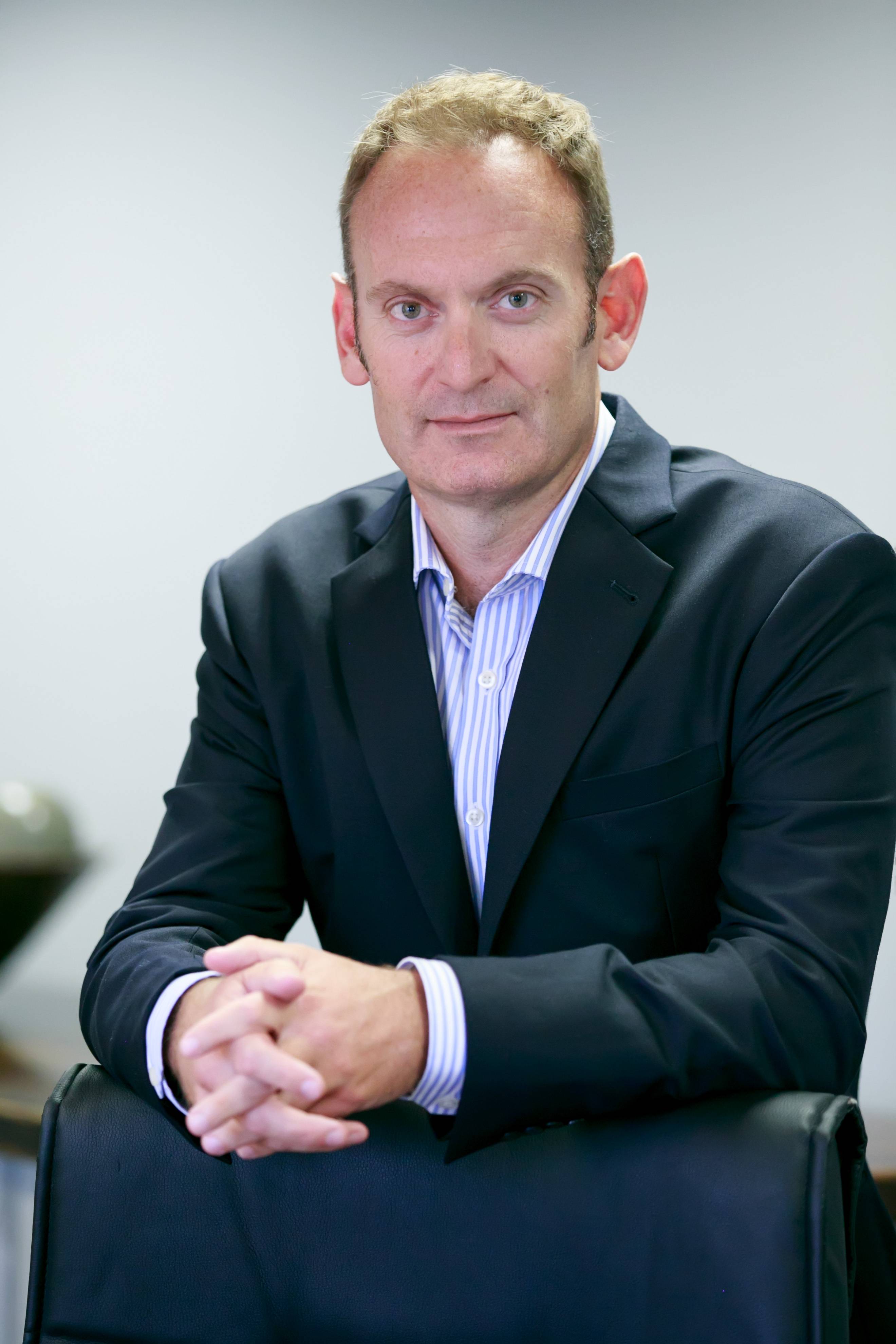 EasyEquities grew revenue by 68% over the period as platform assets increased by 144% to R3.5 billion and the number of investment accounts rose by 77% to 68,739. Total retail deposits increased by 76% to R1.2 billion. Its loss before tax was steady at R32 million as total expenses rose 20% due to higher professional fees and a bigger wage bill as it employed more staff to support new products.

Emperor Asset Management's revenue dropped 70% to R3.7 million due to a decrease in client funds invested in its leveraged strategies. The division reported a R2.77 million loss before tax from a R5.93 million profit. Purple Group said its strategy for the business was to broaden its offering and client base through offering managed portfolios on the EasyEquities platform and securing institutional asset management and consulting portfolios.

Group revenue declined 6% to R70.2 million but lower fair value impairments and guarantee adjustments left its loss for the period 54% lower at R26.7 million. Its headline loss per share also more than halved to 3c.

The Purple Group is rapidly achieving the scale required to deliver healthy returns to patient stakeholders in the years ahead," CEO Charles Savage said. "Our ambitious target, set 4 years ago, of 100 000 invested accounts across the group is now well within our sights. It's also encouraging to see that the growth we are experiencing in EasyEquities is lifting client numbers across group companies."

Retirement Investments and Savings for Everyone (RISE), a joint venture between EasyEquities and NBC Fund Administration Services, secured asset management mandates totalling R1 billion during the year. Following the end of its financial year, the group appointed RISE as the fund administrators and investment manager of a retirement fund, that will see it administering savings of some 20,000 members with assets under management in excess of R2 billion.

The group's shares closed unchanged at 30c on Friday.

"The future of the Purple Group will largely be driven by the exciting growth prospects of @EasyEquities , so we thought it just makes sense to link the Groups name more closely with this future." - Mark Barnes, chairman

Anglo American head of processing Natascha Viljoen will replace Chris Griffith at the AGM in April.

The private tertiary education group says core headline earnings will be up to 29.9 percent higher than the previous year.

The financial services group says its performance was affected after it mitigated its exposure to low interest rates in the UK.

The diversified mining group has increased its payout by 9 percent following a strong performance from its PGM and iron ore operations.

The retailer has been affected by difficult trading conditions including weak economic growth, load shedding and Brexit uncertainty in the UK.

The retailer says it is looking for ways to mitigate the risks associated with the coronavirus at its Australian operations.

More juice to squeeze, or not?

Ingham Analytics issues a note on the iron ore sector of mining and features Kumba but also includes BHP, with both companies releasing results on the...

The 20th DealMakers Annual Awards, held earlier this week, celebrated the achievements of the players in the South African M&A industry