Shares of Japan's Softbank have surged to their highest in nearly two decades after the firm bought robot-maker Boston Dynamics from Google's Alphabet.

Boston Dynamics, known for its robots such as Atlas and BigDog, has struggled to commercialise its inventions and was put up for sale more than a year ago.

The terms of the deals were not disclosed. Softbank shares rose by more than 7% in Tokyo.

Softbank began as a Japanese telecoms company but moved into robotics and developed the human-like Pepper in 2014.

Founder Masayoshi Son has since built the Japanese firm into a massive technology conglomerate through some big deals. 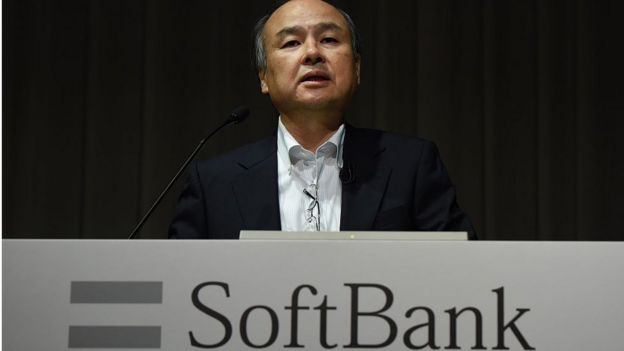 Mr Son is known to have an eye for potentially transformative industries and trends. He was an early investor in Alibaba and saw the potential in e-commerce many others did.