Towards the end of 2019, the South African Police Services and the South African Health Products Regulatory Authority (SAHPRA) issued a joint statement warning South Africans that the marketing and selling of Cannabis and Cannabis-related products online, and in dispensaries, is still illegal unless it complies with the Medicines and Related Substance Act (Medicines Act).

This follows the Constitutional Court's ruling in September 2018, where the court declared certain sections of the Drugs and Drug Trafficking Act (Drugs Act) and Medicines Act to be invalid, as they are inconsistent with a person's right to privacy. An adult may now grow, possess and use Cannabis in private, for personal consumption.

The Minister and SAHPRA created a further exclusion exempting certain CBD products, which contain a daily dose of less than 20 mg of CBD, or less than 0.001% THC, from being sold as a Schedule 4 medicine. Those products, which fall within this exemption, can be sold on the open market without being registered as a medicine, and without requiring a prescription to purchase it.

In terms of the law as it currently stands, the only Cannabis products which can be sold are those which fall within this exemption, or are registered as a medicine with SAHPRA. The sale of dried Cannabis, the Cannabis plant or its seeds, or Cannabis which is made into edible products, unless it falls within the exemption, is illegal and people and businesses should be aware that selling these products will constitute the 'dealing of drugs', which is a criminal offence.

Businesses should be well aware of the risks involved before entering into the Cannabis market, as well as the regulatory requirements and licences that one will have to obtain from SAHPRA before it can commence with business in the Cannabis industry.

In order to import/export, cultivate, manufacture, distribute and/or wholesale Cannabis and Cannabis products in South Africa, the appropriate licence for the specific activity must first be obtained from SAHPRA.

House of Hemp, in strategic partnership with Afriplex (Pty) Ltd, was awarded the first cultivation licence from SAHPRA during May 2019. The projected global market value for medicinal cannabis was, at that stage, estimated to be around US$8,28 million with an expected growth to $27bn by 2024. This reiterates the importance of the medical Cannabis industry and the massive economic potential it has for South Africa.

Forecasters predict that the South African Cannabis Industry could rake in about $1,8bn by 2025.

Felbridge, a local company with 50 years' experience in hydroponic farming, received a cultivation, import and export licence from SAHPRA for medicinal Cannabis during August 2019. Their greenhouse facility, located in the Western Cape, is expected to produce around 20 tonnes of dried Cannabis products per annum when operating at full production levels.

It is a well-known fact that the South African climate is ideal for the cultivation of high quality Cannabis. Add to that infrastructure, required skills and people, and South Africa has the potential to become the global hub for medicinal Cannabis production.

Several companies have attempted to set up their Cannabis cultivation businesses, but SAHPRA, having received 95 licence applications, had awarded only five up until November 2019. Though the potential is huge, some restraints, present due to regulatory and compliance requirements, have impeded the progress of some of the smaller business enterprises' successful applications. Funding is another problem - although these companies may have the correct business plan, the sheer cost of setting up a Cannabusiness is preventing them from being able to enter the market.

The estimated costs of establishing a Cannabusiness can range between R3m to R5m (which includes the required licences from SAHPRA), with the cost of a drip-irrigation system ranging between R1,5m and R2m. With these exorbitant costs, it is understandable that most of the small and medium business enterprises are looking to international funders and sponsors to enable them to set up their Cannabusiness in South Africa.

With this comes additional risk. In most cases, the funders/sponsors require a 51% shareholding before investing in the Cannabusiness. This means that South African companies are now owned by foreigners, a problem which the Department of Trade and Industry is aware of and plans to address in order to protect our South African-owned businesses from exploitation.

The Cannabis industry could potentially create a number of jobs in a South African economy desperate for some relief and proper growth. Quality of life could be improved for millions, with second and third generation workers being able to send their children to schools and universities, ensuring a better future for all. Investing in local Cannabusinesses is an investment in the future of South Africa, as the industry will provide both low-level and highly-skilled work opportunities. As well as the obvious boost to our agricultural growth, both the retail and manufacturing sectors also stand to gain from the Cannabis industry.

International developments as a framework - trends in Canada 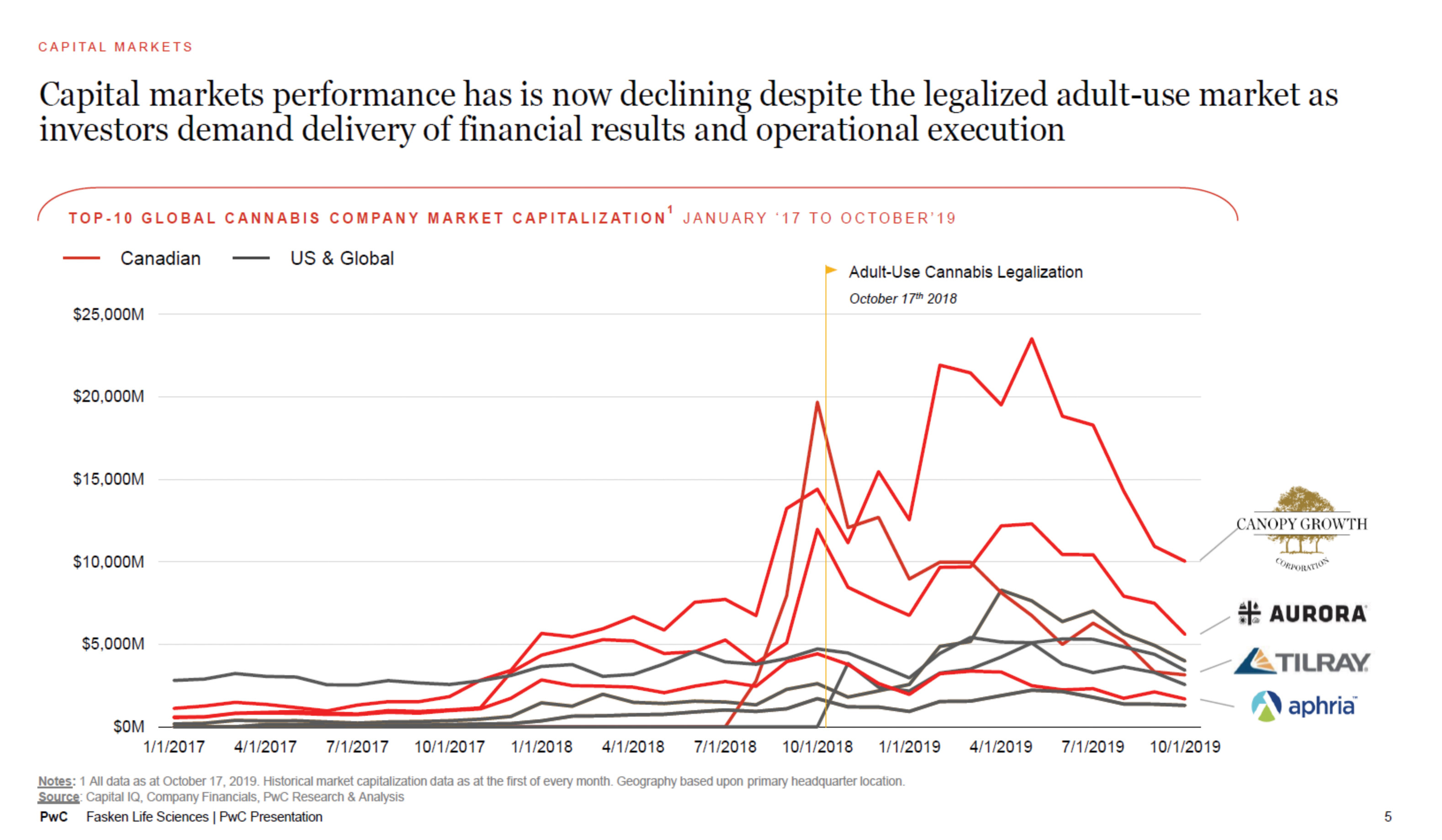 With the information available at this time, all indications are that the Cannabis industry in South Africa is taking off. Investment in Cannabusinesses is at an all-time high, where collaborations with international companies are providing much-needed financial assistance to get our local Cannabis cultivation facilities off the ground. It is, however, important not to jump on the bandwagon too quickly - our legal system is still undergoing changes in the Regulatory and Compliance framework, and how Parliament plans to address the Constitutional Court judgment's instructions remains a mystery. What we know for certain is that our soil and climate are excellent, and that we have the capacity, the infrastructure and the skills to make South Africa the global Cannabis cultivation kingdom. But we will need a formally structured legal avenue to do so.

Martha Smit is a Partner and Roxanne Gilbert a Candidate Attorney in the Life Sciences Practice Group of Fasken (South Africa). 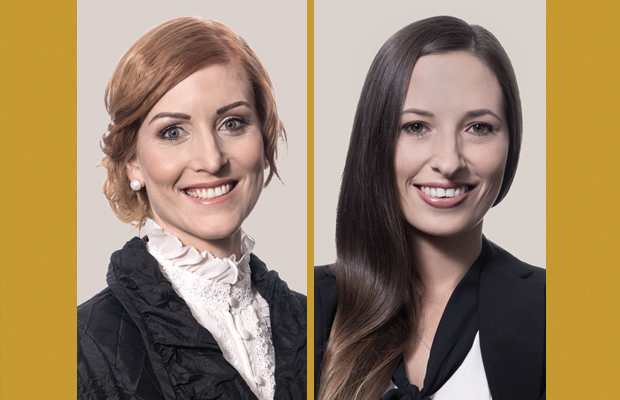 Ascendis steps into the Covid-19 breach

A large number of its drugs, supplements and medical devices are in demand to help treat patients with the coronavirus.

The group is suspending production at its Natref refinery and reducing output at Secunda as fewer motorists fill up due to the lockdown.

On 24 March we observed that the intensity and speed with which the equities meltdown has unfolded has shocked even the most bearish of traders and...

Naspers and Prosus have the resources to endure Covid-19

The global consumer internet groups have cash on hand and measures are in place to protect employees and support key partners affected by the virus.

Change in credit rating by Moody's