The 2020 National Budget Speech delivered by the Minister of Finance contained various tax policy proposals, including those aimed at refining the Real Estate Investment Trust (REITs) tax regime. The proposals included clarifying the definition of REITs and the meaning of a share in the definition of REITs. The Budget also proposed amending the provisions regarding the taxation of foreign dividends received by REITs.

On 31 July, National Treasury and the South African Revenue Service (SARS) published for public comment, amongst others, the 2020 Draft Taxation Laws Amendment Bill (Draft TLAB), which included the relevant proposals relating to REITs in the current legislative amendment cycle. This article provides an overview of the proposed amendments.

Amending the participation exemptions in respect of REITs

Section 10B(2) of the Income Tax Act (58 of 1962) contains what is generally referred to as the "participation exemption". Section 10B(2) provides that any foreign dividend received by or accrued to a person must be exempt from normal tax if that person (whether alone or together with any other company forming part of the same group of companies as that person) holds at least 10% of the total equity shares and voting rights in the company declaring the foreign dividend.

With reference to the Draft TLAB, Treasury now proposes that in order to address this mismatch, whereby a REIT or controlled company gets a full deduction when it on-distributes profits from exempt foreign dividends, a REIT or controlled company should not qualify for the "participation exemption" in respect of foreign dividends in terms of s10B(2).

In order to qualify as a REIT, the shares of the company must be listed on an exchange (e.g. the JSE) as defined in the Financial Markets Act (19 of 2012) (FMA) and licensed under s9 of the Act. Treasury has identified that some REITs are considering issuing and listing preference shares on a recognised exchange, which Treasury indicates is against the policy rationale of the REITs tax dispensation. The explanatory memorandum on the Draft TLAB states that this is due to the fact that holders of preference shares were never intended to benefit from the REITs tax dispensation because preference shares are mainly used for financing, and not to provide full equity exposure to investors.

Therefore Treasury proposes that clarification be provided by specifically excluding non-equity shares from the shares that must be listed on a recognised exchange for purposes of the REITs special tax dispensation.

In accordance with the Annexure C Budget proposals, the Draft TLAB also proposes amending the definition of a REIT by changing the approval of listing requirements by the appropriate authority under the FMA. Previously the definition referred to consultation with the Minister of Finance; it is now proposed that the Minister will be substituted by the Director General of National Treasury in order to ease the administrative burden on the Minister. Lastly, a further amendment is proposed to the definition of REIT to bring this definition in line with the "Twin Peaks" model of financial sector regulation in South Africa.

Currently all taxpayers conducting a leasing business who apply IFRS 9 for financial reporting purposes cannot claim a doubtful debt allowance by virtue of the fact that lease receivables are specifically excluded from the doubtful debt provision in s11(j) of the Act. The explanatory memorandum on the Draft TLAB explains that this exclusion was initially inserted on the basis that IFRS 9 lease receivables includes all lease receivables, even to the extent that the amount has not been received by or accrued to the lessor. There would therefore be an anomaly in that one would be able to claim a doubtful debt allowance in respect of an amount that had not been received or accrued for tax purposes, albeit that it had been impaired for accounting purposes.

However, the explanatory memorandum to the Draft TLAB explains that lease payments (in arrears) are in fact similar to other amounts that qualify for a doubtful debt allowance in terms of the provisions of s11(j). In addition, taxpayers not applying IFRS 9 for financial reporting purposes are able to claim a doubtful debt allowance in respect of these in arrears lease payments, depending on the period that they have remained unpaid.

Treasury now proposes that changes be made to both sections 11(j) and 11(jA) so that taxpayers applying IFRS 9 for financial reporting purposes are allowed doubtful debt allowances in respect of lease receivables that have accrued to them, but not in respect of future lease amounts.

REITs generally should not have any significant taxable income given their conduit nature and, therefore, the s11(j) doubtful debt allowance would generally not be of much significance. However, the proposed amendment may assist REITs under certain circumstances.

The proposals set out in the Draft TLAB, and explained in the explanatory memorandum thereto, are still in draft form and must still undergo the standard public consultation process prior to finalisation and promulgation. Given that the REIT industry was one of the hardest hit due to the COVID-19 global pandemic and national lockdown, it will be interesting to monitor legislative developments in this sector, particularly given the various stringent regulatory requirements of REITs. 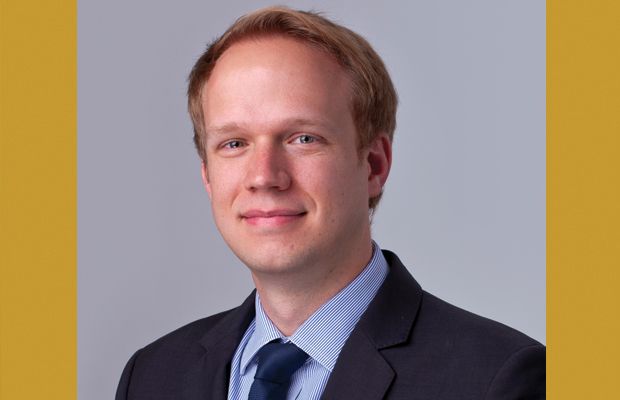