Thorts - The likely evolution of FinTech deals in SA

Thorts - The likely evolution of FinTech deals in SA

The resulting increase in the presence and importance of businesses built almost entirely on merging technology and financial services wasn't unexpected. What did take traditional financial services organisations a little by surprise, however, was the eye-watering pace at which these so-called FinTech businesses rose to prominence, thanks to their ability to deliver the convenience, speed and cost effectiveness that consumers - many of who are maturing millennials - have come to expect of their banks and insurers.

The resulting disruption has been felt across every area of financial services, including, transaction processing, back-end systems, client interfaces and, perhaps most importantly, client service. Even money as we have always known it is being reshaped as the world comes to accept the very real possibility that crypto may have a place as one of the currencies of the future.

This rapid transformation of the financial services landscape has been a driving force in the recent digital evolution of traditional banks. Initially, there was a measure of resistance as these traditional players adopted something of a 'wait and see' attitude towards FinTechs. However, in recent years, this attitude has transformed into acceptance, as the world's big banks and insurers recognise that, while they could go back and reinvent the technological wheel, the costs and time involved in doing so are highly restrictive. The result is a flurry of global activity around the acquisition of promising new FinTech companies that could enable large traditional players to effectively leapfrog the competition in the innovation game. Examples of this include JP Morgan's recent acquisition of payments startup, WePay, for an estimated $220m, BNP Paribas' investment in 'robo-adviser' Gambit Financial Solutions and, closer to home, KPMG's purchase of the leading global fintech matching platform, Matchi.

But while increased interest in FinTech has been evident in South Africa, as an emerging economy, the digitally enabled consumer landscape is markedly different here. So, while FinTechs are undoubtedly rising in popularity amongst the more affluent and aspirational segments of the South African population, consumers within the mass market segment still rely heavily on traditional bricks and mortar based services. As such, while financial sector participants in this country have undoubtedly been driving hard at integrating technology and digital enablement into their service offerings, it will be some time before digital completely replaces traditional.

That said, the FinTech revolution is most certainly underway in South Africa, and while big M&A deals aren't yet a primary driver of FinTech growth in this country, our financial institutions most definitely recognise the massive investment return potential they offer. What's more, there's a clear understanding of the long-term financial, operational and competitive advantages that can be unlocked for a bank with established, mutually beneficial relationships with promising FinTech businesses going forward.

The growing innovation imperative amongst banks, and the need to stay relevant in an increasingly disrupted environment, will have them keeping a very close eye on the FinTech industry and its participants. And, as the FinTech sector grows, and the consumer market it appeals to expands, we can be certain that the number of large, industry changing FinTech mergers and acquisitions in South Africa will increase exponentially. 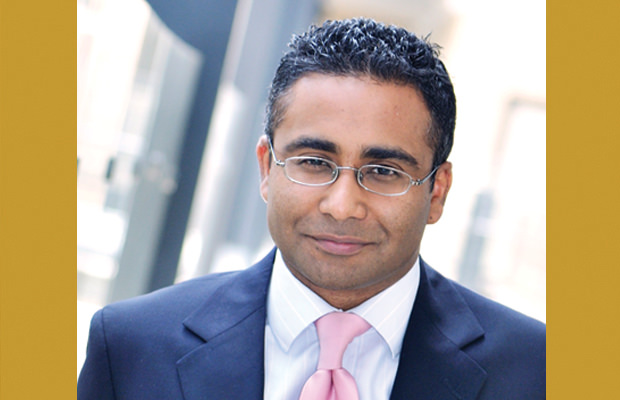 BEE deals continue to stimulate M&A activity in SA, and the nature of the deals seems to indicate more cognisance of realising the objectives of the...

The bank says credit sales are unlikely to return to normal levels before next year.

The appointment will provide certainty for stakeholders after the insurance giant sat without a permanent CEO for over a year.

The shopping centre owner is talking to its tenants after collecting just over a third of rent for the third quarter.

Grit sticks to dividend as rent comes in

The pan-African real estate company says rent collections have been strong since the onset of the Covid-19 crisis.

The direct marketer and fintech company says it wants to conserve its cash to support its continued financial health.