Thorts - Unintended tax consequences for some non-residents after lockdown

Thorts - Unintended tax consequences for some non-residents after lockdown

South Africa's six-month COVID-19 lockdown may have unintended tax consequences. Some non-residents who were unable to leave the country after March 2020 could become tax resident as a result of the lockdown rules.

This is unlikely for foreigners who are tax resident in states that have double tax agreements (DTAs) with South Africa, if the relevant DTA deems them to be exclusively tax resident in the other jurisdiction. On the other hand, it may be an issue for certain other non-residents.

The physical residency test is what might be of concern, specifically for an individual in the sixth year of the test.

Unlike the other ordinary residence test, which is based to a certain extent on the subjective intention of the taxpayer, the physical presence test is an objective test based on the number of days spent in South Africa over a six-year period.

This means that the physical presence test does not consider the intention of the parties or any special circumstances. In effect, one cannot disregard the number of days spent in South Africa, even if it was due to circumstances beyond the control of the individual.

A non-resident could be considered tax resident after South Africa's lockdown if this has resulted in the person being physically present in the country for:

An individual whose 'days count' is close to these thresholds need not be concerned if he or she can rely on a DTA to remain non-resident.

In terms of our tax legislation, a person will also not become tax resident in South Africa if, in terms of the 'tie-breaker' test in the relevant DTA, he or she is considered to be exclusively resident in the other jurisdiction. The tie-breaker test generally considers factors such as where the person has a permanent home and his or her centre of vital interest, habitual abode and nationality.

If there is no such DTA, or if the facts do not support an argument that the individual is exclusively resident in the other state, the non-resident's position might be less certain.

The reason is that South Africa has not announced any relaxation in respect of residency tests as a result of the lockdown.

Various other countries have announced relaxations if a person is forced to be present in his or her country as a result of extraordinary circumstances. However, unlike in the case of the so-called foreign earnings exemption, no announcement in respect of residency tests has been made by National Treasury. There is also no indication that such an announcement could be expected in the near future.

Accordingly, non-residents who had to stay in South Africa during the lockdown must carefully assess their current positions. Specifically, they might want to consider how the lifting of the travel ban could be used to their advantage in the application of the residency tests. 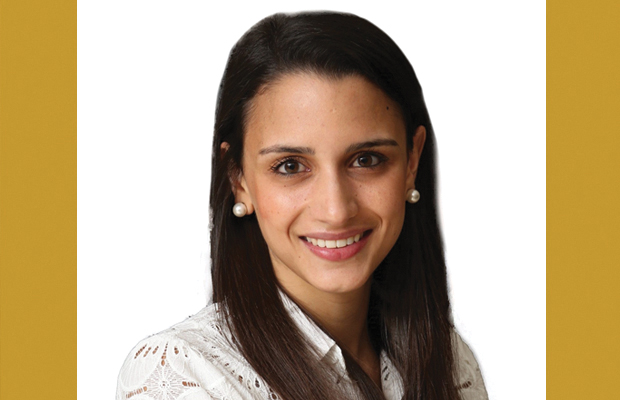