To curb any anti-competitive outcomes or negative public interest effects, firms entering into transactions which amount to a notifiable merger are statutorily obliged to notify the South African competition authorities of their transaction.

In recent years, the Commission has shown an increasing lack of tolerance towards firms who fail to notify mergers as well as those that implement ahead of obtaining the requisite approval.

After 20 years of merger control, the Commission has sought to send a clear message through the recent publication of the Competition Commission's Guidelines for the determination of administrative penalties for failure to notify mergers and implementation of mergers contrary to the Competition Act (Guidelines).

The latest guidelines seek to offer a measure of certainty and transparency - all of which were, to varying degrees, missing in the earlier enforcement action.

Given that the Competition Act has been in force for two decades, the Commission has evidently determined that firms should by now be well-acquainted with the law, and is seeking to send a message of lower tolerance for breaches. The Guidelines therefore serve to 'shake up' the past practice in a number of meaningful ways.

For starters, the Guidelines impose harsher administrative penalties in relation to general contraventions of the Competition Act. While an administrative penalty of up to 10% of a firm's annual turnover was always permitted, it is doubtful that an absolute 10% penalty was ever levied.

Rather severely, the Guidelines now provide for a set 'base amount' when calculating a penalty payable, which is double the applicable merger filing fee. Furthermore, once the 'base amount' has been determined, a percentage increase is applied for each month of the contravention in accordance with a prescribed formula. Where the penalty calculated in accordance with the prescribed formula exceeds 10% of a merger party's annual turnover in the preceding financial year, the maximum allowable penalty of 10% is applied, subject to mitigation according to specific circumstances.

Whilst the period between implementation and remedy was a factor considered in past enforcement action, this new approach is controversial for failing to recognise that, in many cases, parties may genuinely be unaware of a transgression for quite some time. Even in cartel cases, a multiple of the base amount is applied only for every year of the contravention. Perhaps this structure will be countered when the Commission applies potential mitigation factors.

In addition to harsher penalties, the new Guidelines also allow for a far wider scope of application. The penalties previously imposed were limited to values of up to 10% of the merger parties' annual turnover. In other words, the annual turnover of the primary acquiring firm and the firm subject to acquisition, during the preceding financial year.

The Guidelines, however, extend the application of the penalty to the 'acquiring group' and 'selling group'. This means that the consolidated annual turnover of the ultimate controller of each merger party and all firms within their respective groups, will come into play when calculating the financial penalty to be levied.

Furthermore, while in the past the penalty was limited to the affected line of business of each merger party, the Guidelines extend the application of the maximum penalty cap across all lines of acquiring group's and selling group's businesses, even if those businesses operate in markets unrelated to the market in which the contravention occurred.

Given this wider scope of application and the risk of more severe penalties, firms are warned that prevention is better than cure when engaging in any merger transaction. That said, mergers can be triggered on very technical grounds, and parties embarking on any acquisitions of direct or indirect interests (whether economic or contractual) in any firm, are encouraged to seek early advice on any competition law implications.

Post signature of an agreement but pending competition law approval, parties should also consider their pre-closing activities, planning and interaction to ensure that they do not stand accused of 'jumping the gun' ahead of merger approval. 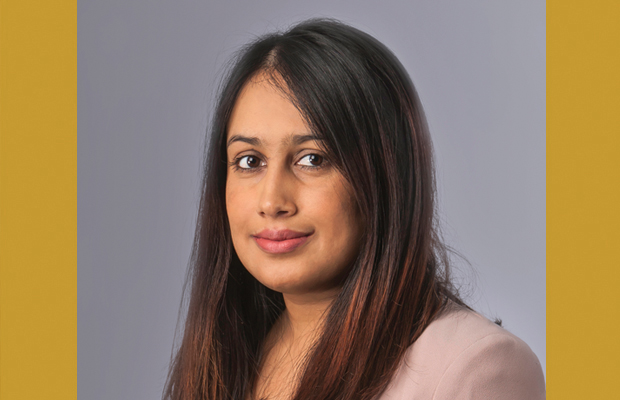