Nedbank to go ahead with odd-lot offer

New shareholders with less than 100 shares who want to retain their holding have to elect to do so.

The casual dining restaurant group said it was prudent to impair the value of Gourmet Burger Kitchen due to its sustained underperformance.

The retailer reassured investors that it has made substantial progress in negotiations with creditors.

The group said the clean-up of its operations last year enabled the new leadership team to gain an understanding of its true financial position.

Balwin’s profits rise as developments get back on track

Property developments that were delayed by slow town-planning approvals last year are currently under construction. 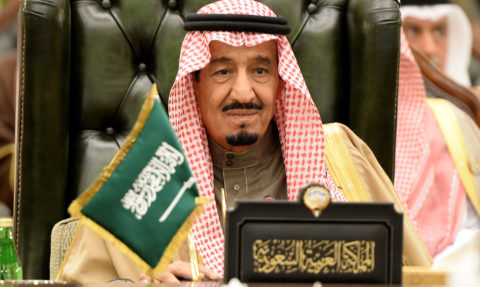 Saudi Arabia warned Sunday it would retaliate against any sanctions imposed on the oil-rich kingdom over the disappearance of journalist Jamal Khashoggi, as the Riyadh stock...

#ChrisGilmour - After a torrid week in the headlines, Finance Minister NhlaNhla Nene did the honourable thing and tendered his resignation to President Cyril Ramaphosa... 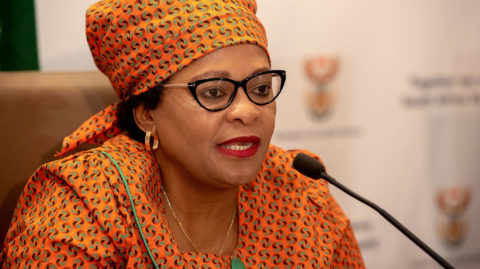 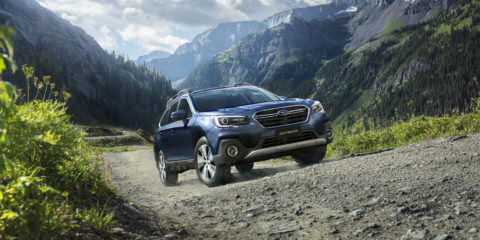 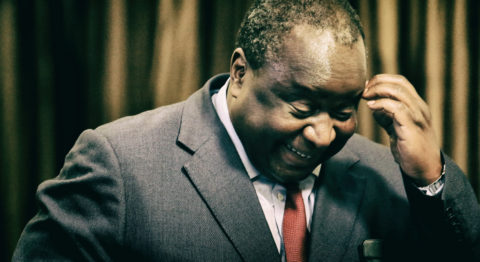 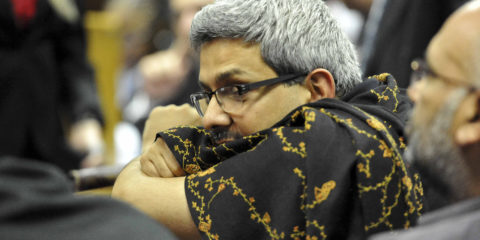 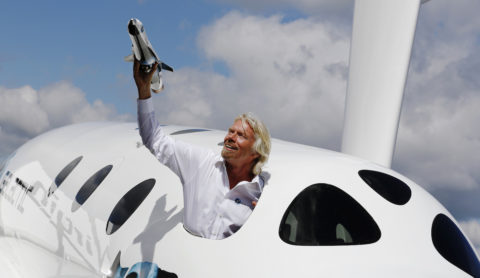 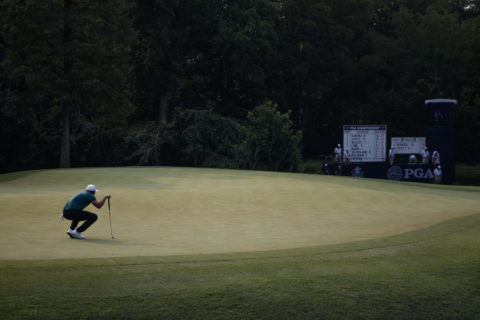 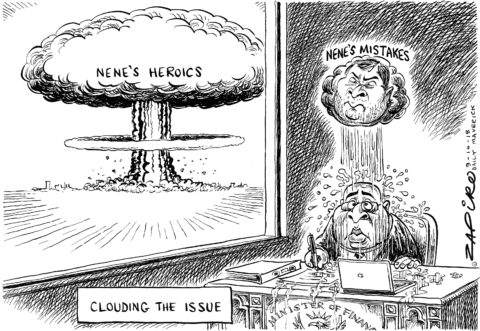 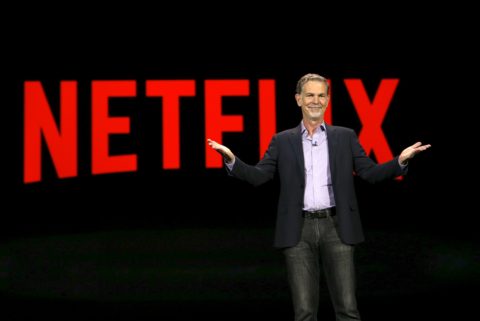 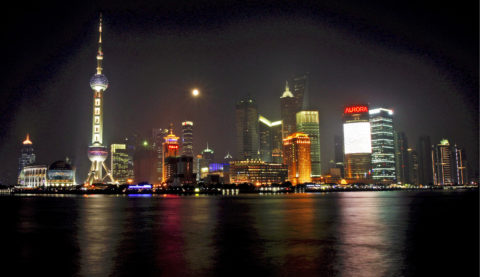 The Central and Eastern Europe shopping centre owner says the shift to Malta would establish a more efficient corporate structure closer to its properties.

The tin mining company grew sales into a rising price environment for the metal.