The weak economy is hindering plans to return Liberty Group to more profitable growth. While a number of missteps have weighed on its recent performance, newly-installed...

Steinhoff to include Shoprite stake in Africa listing

Steinhoff hasn’t been put off by the collapse of a merger with Shoprite back in February. In a twist, the global retail giant has entered into...

Following Pallinghurst’s successful takeover of Gemfields, it plans to turn the company into the “De Beers of coloured gemstones”...

The art of UCT’s Max Price: Siding with ignorance and misperception

Two years ago, 74 artworks on public display at the University of Cape Town were removed to protect them from protesting students. At the time, UCT... 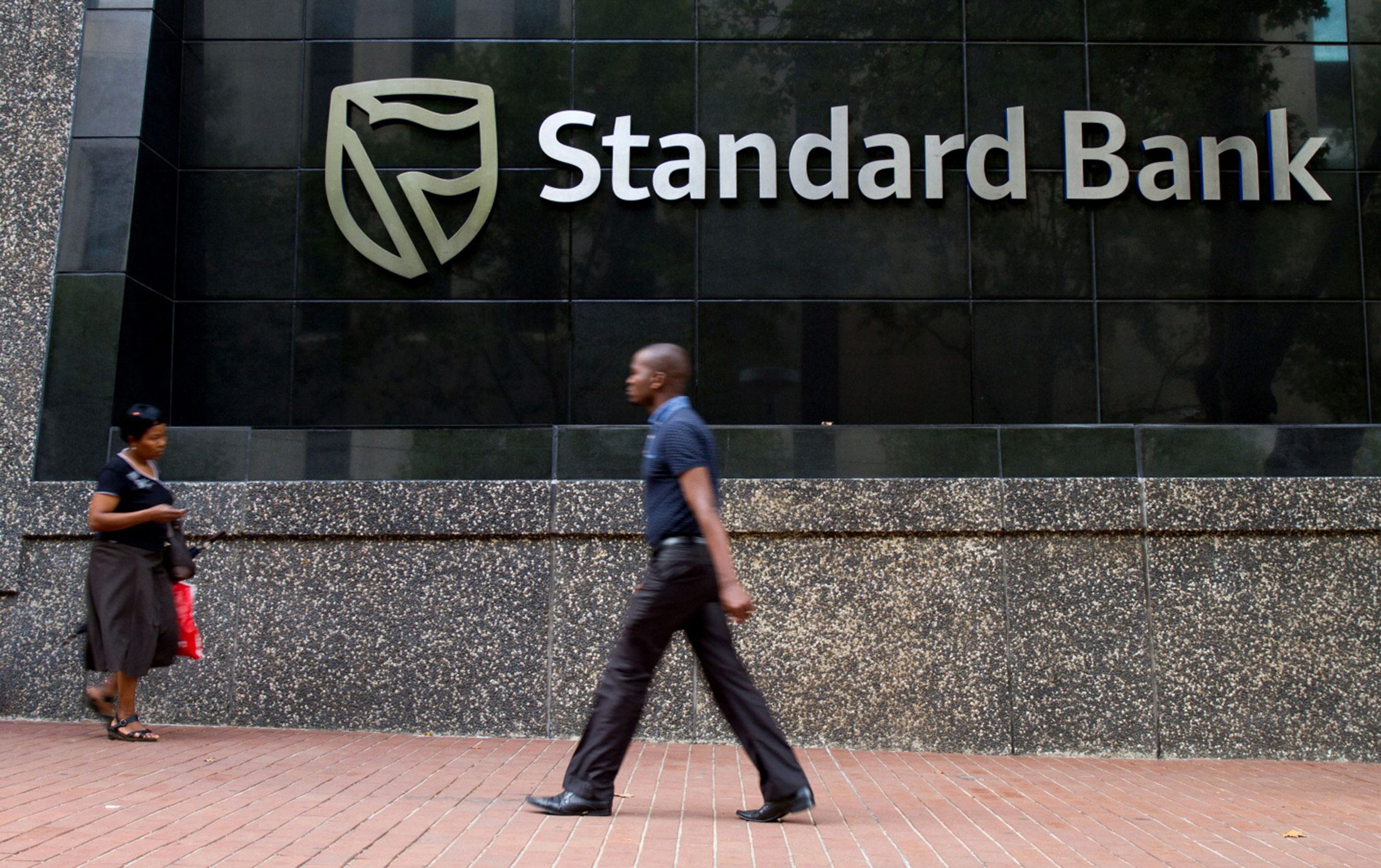 Standard Bank Group Ltd., Africa's largest lender by assets, plans to start a prime brokerage next month to benefit from regulatory changes in South Africa it...

Sibanye may cut 7,400 jobs as it prepares to close its Cooke and Beatrix West operations, which account for about 16 percent of its planned gold...

South Africans can still save democracy if they hold those mentioned in the Gupta leaks to account for their role in state capture, says former Public...

African Rainbow Capital has acquired a 20% stake in Rain, a fixed and mobile data network operator...

He will lead the Banking and Finance practice in South Africa and brings with him a team of three associates from law firm Thipa Denenga...

What can the UK and South Africa learn from each other by comparing the Business Rescue regime with Administration? 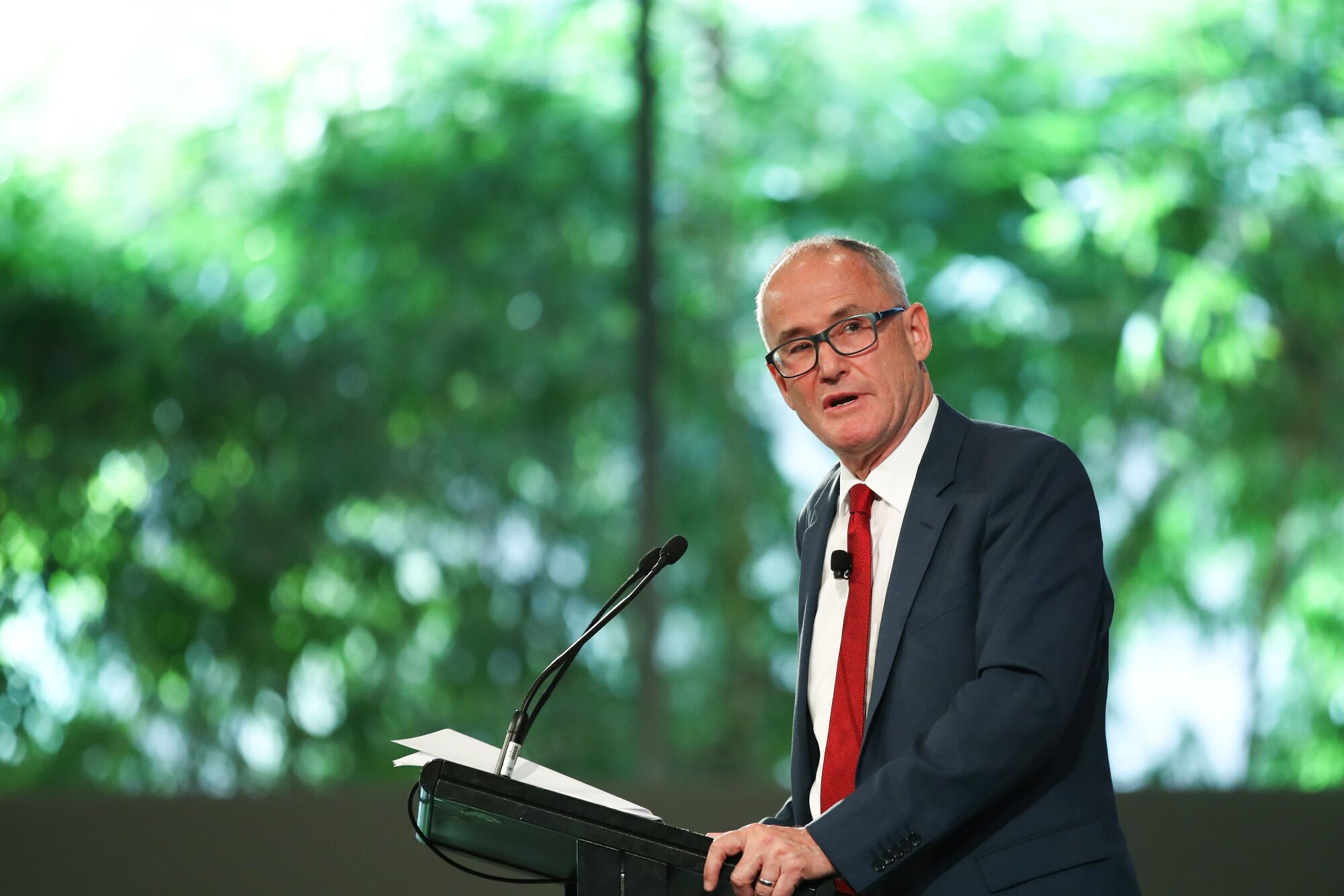 Glencore Asks Australia to Focus on Economy Before Climate Deal

Australia may need to consider delaying its goals to combat global climate change in order to prioritize energy security and economic prosperity, according to a senior executive...

Opposition parties are united in wanting Zuma to be removed, but appear divided on what should happen if the motion of no confidence against him succeeds. 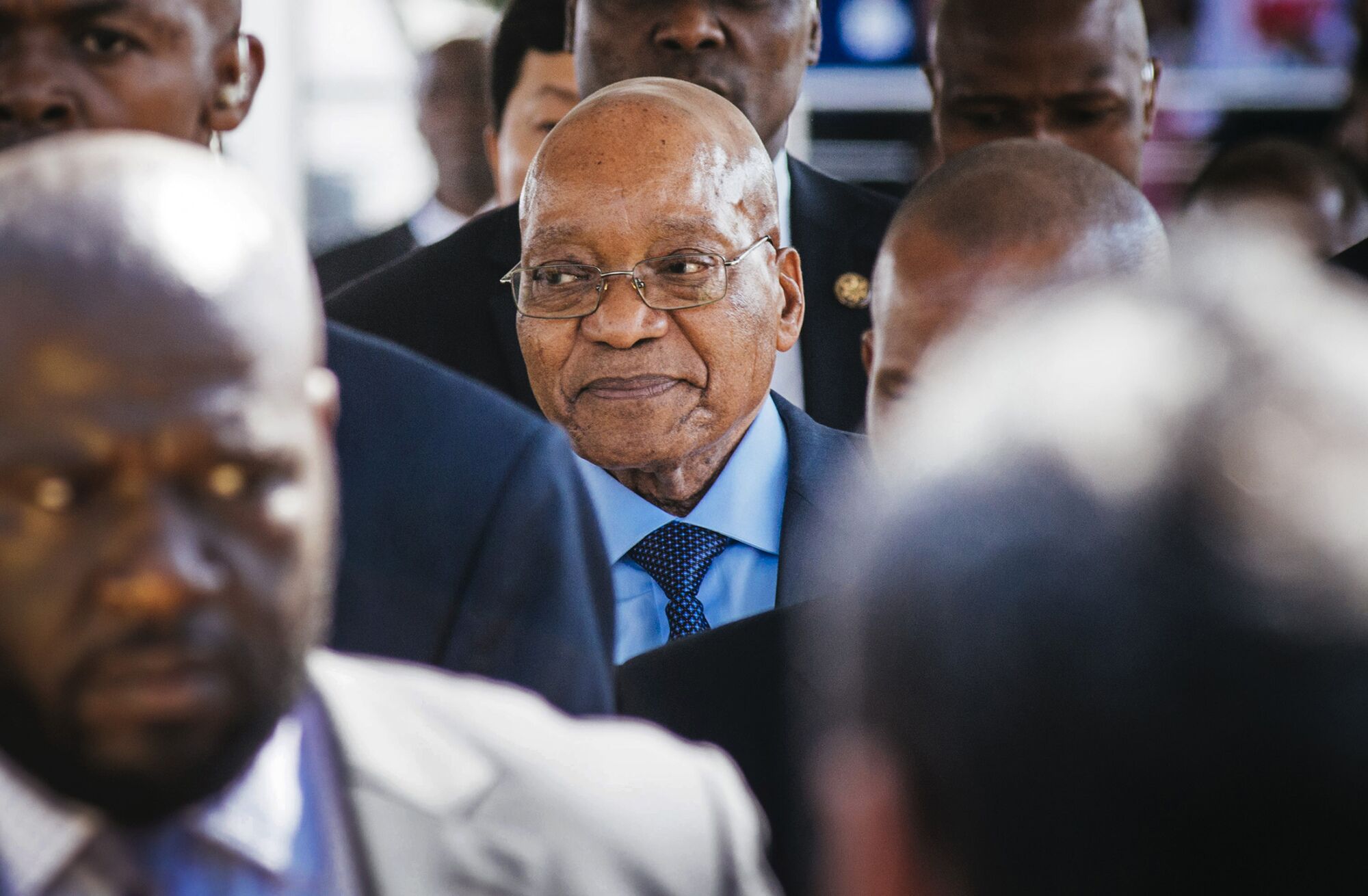 A raft of emails leaked to South African media about how the Gupta family have won billions of rands of contracts from state-owned companies and influenced...

End is nigh for Eskom's old-world coal, nuclear 'baseloadism' - Yelland

The dramatic fall in pricing for solar and wind energy is making it a seriously competitive (and in fact cheap) alternative to tapping coal and nuclear.

Bringing our copyright laws into the digital era

There are a great deal of positives to the draft Copyright Act Amendment Bill, which is before parliament in public hearings this week. But some tweaks...

Former finance minister Pravin Gordhan has confirmed what has been suspected for ever so long: SARS is captured as the good people are shown the door. 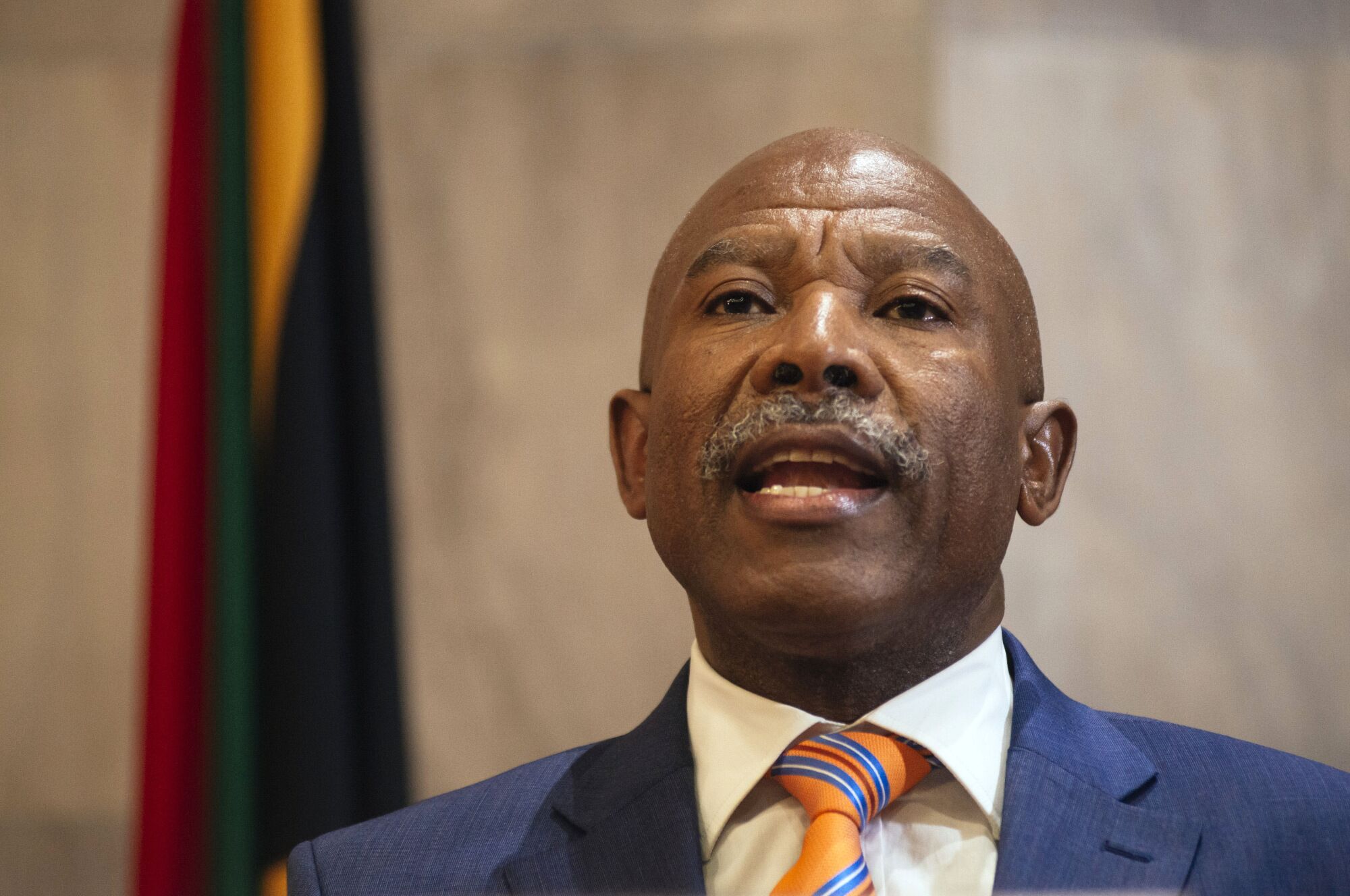 South Africa's central bank warned that an economic slump may deepen if the government doesn't address political turbulence and a policy vacuum in mining and agriculture...

US: Marine General to the rescue of a floundering, foundering, faltering White House

In spite of his increasingly desperate desires to write about early hominins, art, theatre and the Chinese challenge in the South China Sea and elsewhere... 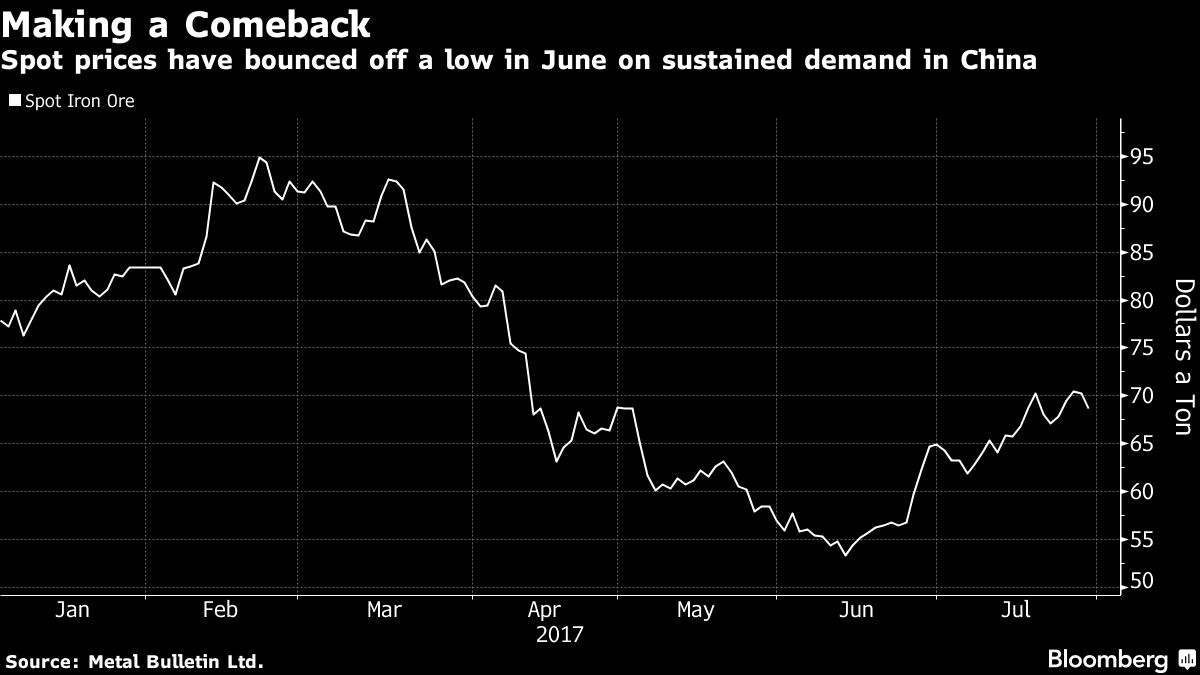 Iron ore rallied after manufacturing data from China showed another expansion in the world's largest steel industry as mills churn out record volumes, helping the raw...

Dear Shaun Abrahams, put up or ship out and let others do your job

The current reopening of the inquest into the death of activist Ahmed Timol in 1971 while in police custody is a reminder not only of how... 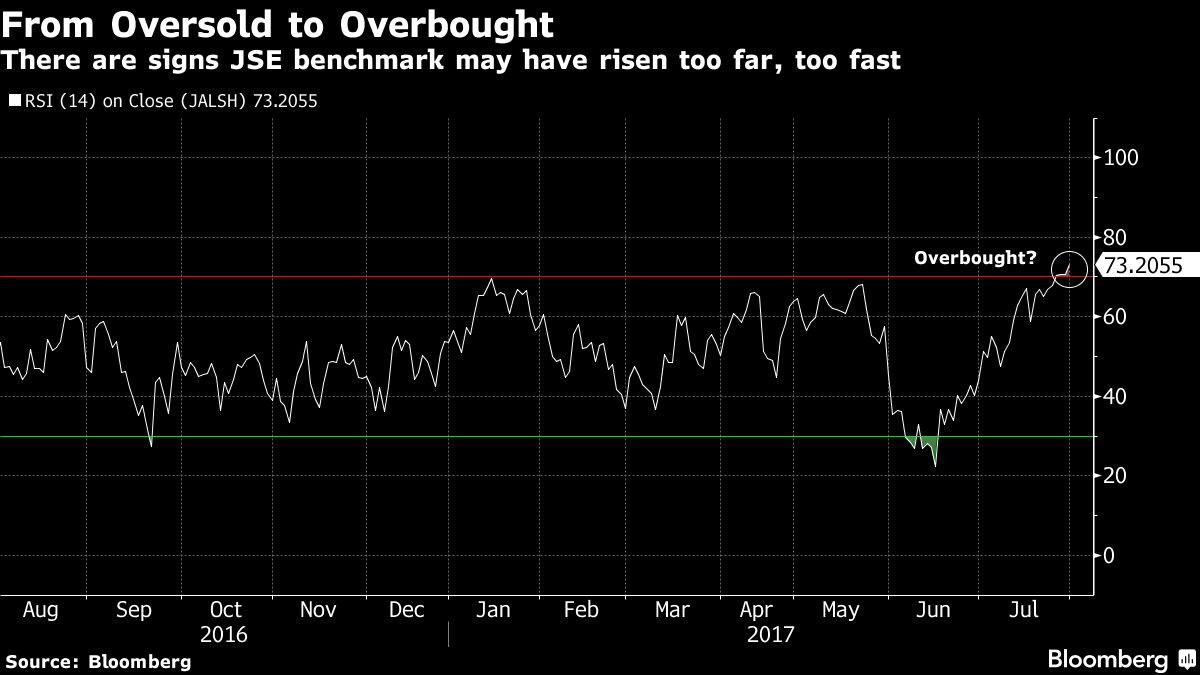 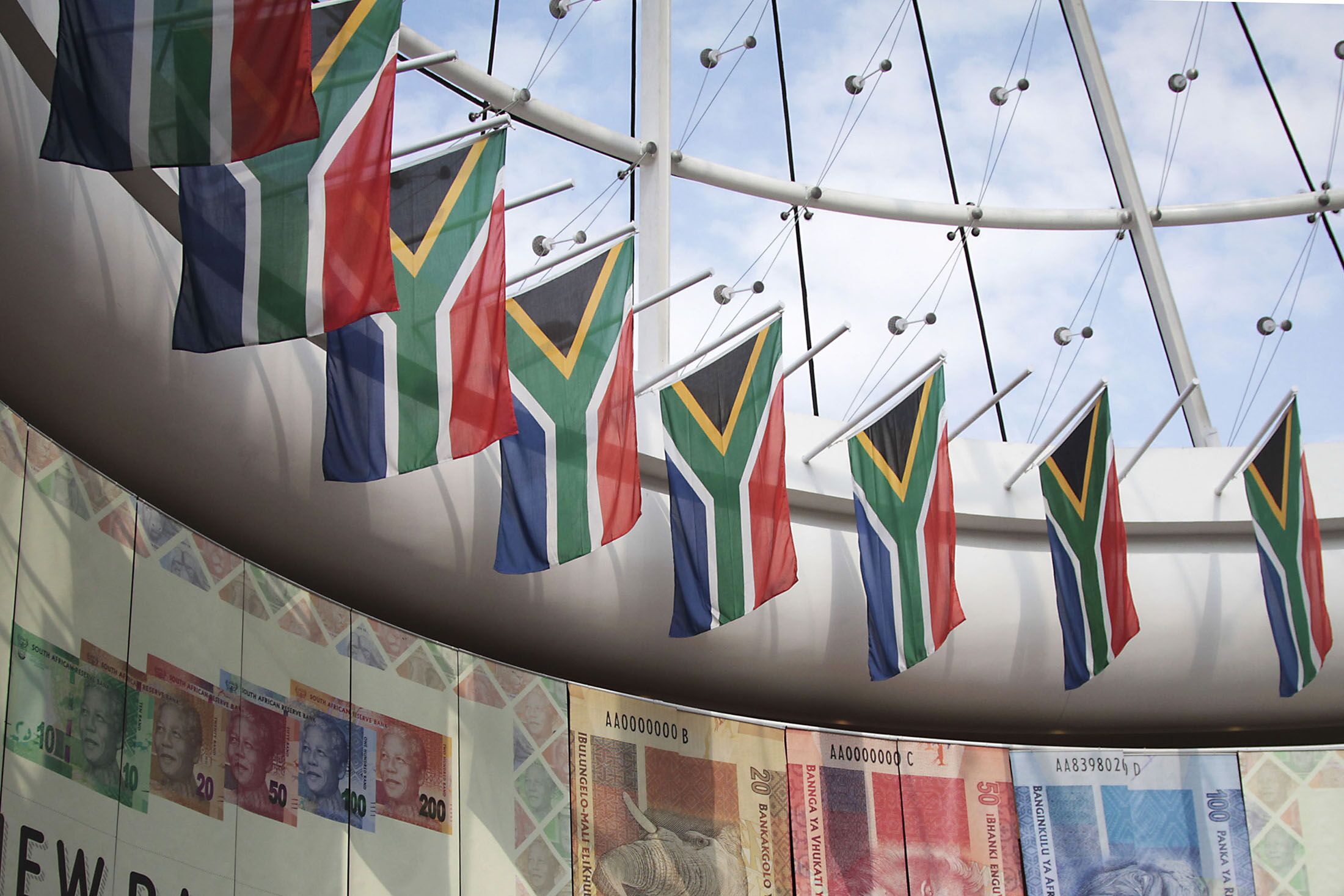 Maimane: Only way to free SA from Zuptas, state capture is to fire ANC

As the August 8 vote of no-confidence in President Jacob Zuma approaches, it looks as if we can begin to forecast what may happen...

The future is here: Shell CEO says next car will be electric as Musk releases Tesla 3

When the boss of Europe's biggest listed oil company says his next car will be electric, it says a lot about the future of fossil fuels...

A People's March is to be held on 7 August in Cape Town in advance of the no confidence vote in Zuma in Parliament scheduled for...