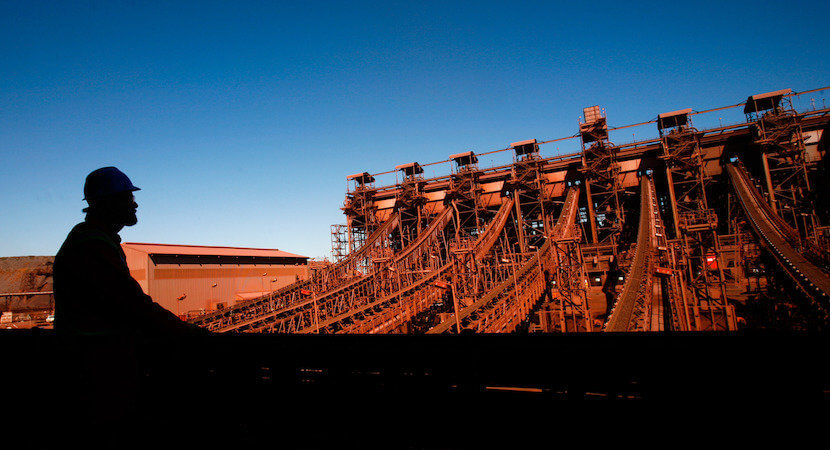 Iron ore reached a three-year high of more than $90 a metric ton earlier this year, helping improve cash flow for Kumba, whose costs were less than half that in the first half, the Centurion, South Africa-based company said in a statement Tuesday. The firm, majority owned by Anglo American Plc, will pay a dividend of R15.97  a share, the first since halting payouts in 2015 amid a collapse in ore prices.

"Operating improvements combined with higher prices have driven a much stronger financial performance," Chief Executive Officer Themba Mkhwanazi said on a call with reporters. "This, together with our confidence in the stability and consistency of operations, has led us to reinstate the dividend."

During the commodities crash in 2015, when iron ore dropped below $40 a ton, Kumba reconfigured its giant Sishen open-pit mine in South Africa to cope with lower prices. The company has also reduced costs by cutting workers and increasing trucking efficiency. Anglo American, which in early 2016 said it would consider selling its holding in Kumba, has since signaled it's happy to maintain its almost 70 percent stake.

Iron ore delivered to Qingdao, China, was at $67.86 on Monday, according to Metal Bulletin Ltd. Prices will probably be lower in the second half, Kumba Chief Financial Officer Johan Prins said on the call. That means the company will have a "discretionary policy" on dividends in the future, Mkhwanazi said.