Usually, in the case of a private company, the board of directors has the power to issue shares. In terms of s40 of the Companies Act (71 of 2008), the board must issue shares "for adequate consideration".

The term "adequate consideration" is not defined in the Companies Act. However, as long as the directors comply with their fiduciary duties (for example, they act in good faith, for a proper purpose, and in the best interests of the company) their determination as to the adequacy of the consideration cannot be challenged.

A board may, for instance, decide to issue shares at a discount to a broad-based Black Economic Empowerment (BEE) partner to improve the company's BEE rating. In that case, the subscription price will most likely be seen as being "adequate consideration", despite the fact that it may not be market-related.

However, from tax perspective, even if shares are issued at a discount for sound commercial reasons, it may have adverse tax consequences for the company or the person to whom the shares are issued.

First, such a transaction may have donations tax consequences.

In terms of s56 of the Income Tax Act (58 of 1962) (ITA), donations tax is levied on the value of property disposed of under a "donation". The term "donation" is defined in s55 of the ITA as "any gratuitous disposal of property including any gratuitous waiver or renunciation of a right".

In terms of section 58(1), even if a person disposes of property otherwise than out of gratuity, if SARS is of the opinion that the consideration for the disposal is not "adequate consideration", then the disposal may trigger donations tax.

Our courts have held, in relation to provisions that are materially similar to those in s58(1) of the ITA, that there is a "disposal" of property when a company issues shares (See, for example, Estate Furman & others v CIR 25 SATC 4). While this view appears to be counter-intuitive, as the company is not transferring one of its assets to the subscriber, and the company is not being impoverished, that is the legal position.

Accordingly, if a company issues shares for "inadequate consideration", the company may become liable for donations tax on the difference between the actual consideration and a notional market-related consideration.

However, it appears that in practice, SARS considers that the term "adequate consideration" used in s58(1) of the ITA does not necessarily mean "fair market value"; that SARS is entitled to have regard to all the circumstances surrounding a particular transaction, and that as long as the consideration is "adequate" in the circumstances and in the light of the requirements of the transaction, SARS will not apply the provision (Silke on South African Income Tax at paragraph 23.5).

For example, in Binding Private Ruling: BPR 095 dated 24 February 2011 and Binding Private Ruling: BPR 253 dated 19 October 2016, SARS ruled that where shares were disposed of or issued at a discount in the context of a BEE transaction, no deemed donation and, accordingly, no donations tax arose. Perhaps SARS ruled in that manner because it was of the view that the intangible benefits that the BEE transaction brought to the company (for instance, in the form of a higher BEE rating) constituted "consideration" which was adequate in light of all the surrounding circumstances.

The issue of shares for a subscription price that is below a market-related price may also have dividends tax consequences. In terms of s24BA of the ITA, if a person disposes of an asset to a company in exchange for the issue of shares by that company and, if the value of the shares after the issue is worth more than the value of the asset before the disposal, the company is deemed to have distributed an asset in specie to that person. The distribution may give rise to dividends tax in the hands of the shareholder.

Issuing shares at a discount may also have capital gains tax (CGT) consequences where the parties to a transaction are in a special relationship, that is, where they are "connected persons" in relation to each other as defined in s1 of the ITA.

In terms of paragraph 38 of the Eighth Schedule to the ITA, if a person disposes of an asset to a person who is a connected person, and if the consideration does not reflect an arm's length price - then the person is nevertheless deemed to have disposed of the asset for proceeds equal to the market value of the asset.

So, for example, if X holds 30% of the shares in company Y (and there is no majority shareholder) and X disposes of an asset worth R100 to company Y in exchange for shares worth R80, X would still need to account for CGT on deemed proceeds of R100.

CGT may also arise in the case of a so-called value-shifting arrangement. The easiest way to explain this is by way of example: Say that P owns 100% of the shares in a valuable company Q; and say further that P arranges that company Q issues shares for a nominal price to his daughter, R, such that, after the issue, R holds 90% of the shares in company Q. In that case, although P did not actually dispose of any shares himself (he was merely diluted), he would nevertheless need to account for CGT on the deemed disposal arising on the decrease in the value of the shares which he holds after the transaction (paragraph 11(1)(g) of the Eighth Schedule to the ITA). The proceeds are deemed to be the amount by which the market value of his interest has decreased (paragraph 35(2) of the Eighth Schedule to the ITA). 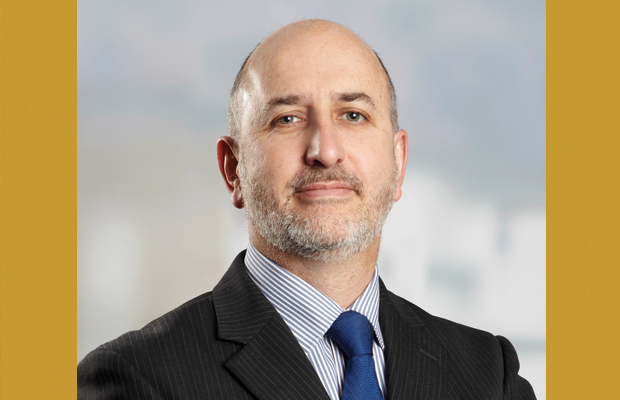