News Home / DealMakers / Thorts: A Simple Guide to the New Law on Mergers in Ghana

Mergers in Ghana have historically been regulated mainly in relation to public companies, and companies in specific sectors. When the 2019 Companies Act came into force, it introduced a more elaborate merger framework that applies universally to all companies in Ghana. This article is a simple guide to the new requirements for mergers in Ghana.

Before the 2019 Companies Act, mergers were generally unregulated for private companies in Ghana. Some sectors had sector-specific merger regulations (in the form of pre-merger approvals). The banking, mining, telecommunications and petroleum sectors are some examples. Similarly, publicly listed companies required the approval of the Securities and Exchange Commission (SEC) and had to make certain public disclosures as conditions for a merger.

The 1963 Companies Act (repealed by the 2019 Companies Act) provided a limited framework for two kinds of mergers, namely:

Under a merger by private liquidation and sale of undertaking, a solvent company had the option to undertake a merger by a resolution of at least 75% of its shareholders. The resolution authorised the voluntary or private liquidation of the transferor company. Secondly, it authorised an appointed liquidator to sell the whole or part of the company's business or assets to a transferee company, in exchange for the issue of shares in the transferee company. Third, it authorised the liquidator to distribute the shares among the shareholders of the transferor company, according to their rights in the liquidation.

Under a merger with court approval, an insolvent company, its shareholder, creditor or liquidator could apply to the courts for an order directing a merger.

Mergers under the 2019 Companies Act

In addition to regulating mergers by private liquidation and sale of undertaking, and mergers with court approval, the 2019 Companies Act has also created two new regimes to govern all mergers, as well as rules for giving effect to mergers under those new regimes.

Unrelated companies can undertake a merger by preparing a merger proposal (Long Form Merger Proposal), setting out the terms of the merger. These terms include:

Related companies may merge without a Long Form Merger Proposal if the directors of each company pass a resolution to approve the merger, and the resolution provides that:

The resolutions of the directors of the merging companies will be treated as the merger proposal under this form of merger (the "Short Form Merger Proposal"). The directors who vote in favour must also sign a certificate stating that the required conditions for the merger have been satisfied, and the reason for their opinion. Each company must give a written notice of the proposed merger to every secured creditor.

Whichever form of merger is contemplated, it will not be effective unless certain specified documents are submitted to the Registrar of Companies (the "Registrar") for registration. These documents include the merger proposal; the certificate signed by the directors; and a 'fairness' report issued by an insolvency practitioner.

Potential Difficulties for Mergers under the 2019 Companies Act

Requiring creditors' approval for a merger gives too much power to creditors. Together with the logistical challenges of organising creditors' meetings, this requirement may cause setbacks. Creditors may actively prevent a merger with no reason, and with no recourse for the shareholders or directors who are entitled to manage the affairs and decisions of the company. It seems a bit of an overkill to give such powers to creditors as a means of protecting their interests, when there are other adequate protections for creditors.

Applying the 2019 Companies Act to companies in merger-regulated industries creates another hurdle, which essentially duplicates regulatory supervision. These industry-specific merger frameworks have been effective so far, with competent regulators. On the other hand, the regulator of mergers under the 2019 Companies Act has a learning curve to negotiate. Perhaps the new regime could simply have required merging companies in the already-regulated sectors to submit specified information on the merger to the Companies Registry for registration.

Overall, the new regime of mergers under the 2019 Companies Act is progressive. There is now a comprehensive legal framework for, and structured approach to, mergers of companies. There is a quick and efficient means for the merger of related companies. The Companies Registry is empowered to ensure that merging companies comply with the relevant requirements. 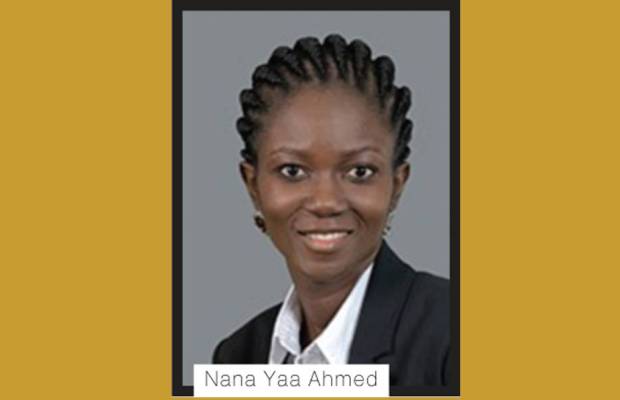 At the current valuation multiples, you only need to believe that platinum group metals will be relevant until the next Olympics.

Cashbuild's sales growth has been driven almost entirely by existing stores and helped along by high product inflation.

The country has finally reopened its borders to both vaccinated and unvaccinated visitors as from 15 July 2021, following a significant lull in international travel activities...

Change to the Board - Director Appointment

Mr Price suffered the loss of 111 stores, which the company intends to reopen based on specific circumstances of each store.

Transnet continues to be the fly in the soup

Port disruptions last week were understandable, but the underlying state of our rail network is creating longer-lasting problems.

The disruption to supply chains has been laid bare and the gap between big corporates and SMEs has surely widened as a result.