The Competition Commission's paper on the Digital Economy, published late last year, proposes enhanced scrutiny of all mergers in the digital economy. This would impact not only on transactions involving online search, shopping and social media, but also on acquisitions in banking, financial services, insurance, and financial technology. This would impact on the likely timing for merger clearances, but would also increase risk that merging parties in these sectors have to accept unpredictable and costly 'public interest' conditions aimed at protecting smaller firms or new entrants and dealing with concerns about privacy and the accumulation of 'Big Data'.

The Commission acknowledges that the shift to digital and the emergence of technology in the financial sector (known loosely as "fintech") has caused disruption in banking and financial services, mostly with positive outcomes for competition. However, the creation of "platforms" in these digital spaces creates two-sided markets, which can present a range of competition law concerns, including the risk of removal of a potential competitors, killer acquisitions, input foreclosure (margin squeezing); increased concentration as a result of "merger creep" and concerns about collusion arising from an increase in partial shareholdings and cross directorships in competing firms.

The Commission says that a proactive and robust digital merger regime needs to be in place to ensure that digital markets remain competitive, and proposes that, in particular, domestic acquisitions by large tech companies should be scrutinised using an updated "toolkit to analyse the theories of harm more prevalent in digital mergers". The Commission also suggests that parties to global tech mergers should file their transactions in South Africa at the same time as they file them in major jurisdictions like the United States and Europe, and indicates that the Commission intends to collaborate more extensively with authorities in other jurisdictions in order to define relevant markets, assess potential theories of harm and formulate potential conditions (which could then also be applied in South Africa).

More intense scrutiny of a wide range of mergers in South Africa is thus likely in diverse industries including banking and financial services, insurance, mobile payments, online retail, digital advertising and application stores, as well as search and social media. Even relatively simple mergers in these industries are likely take longer to clear, and may face an increased risk of conditions to address public interest concerns arising from fears about maintaining consumer's rights to privacy, and the impact of 'Big Tech' on smaller firms and new entrants into these markets. However, this enhanced scrutiny will have to occur within the existing statutory framework. This presents some challenges, because the Competition Act only requires notification of mergers which meet the prescribed asset and turnover thresholds in South Africa. Although the Commission can require particular parties to a small merger which falls below the prescribed thresholds to notify their transaction, it cannot require all firms in the digital economy (however that might be defined) to notify every single acquisition of control below the thresholds. Amendments to the Competition Act may be required.

More fundamentally, however, merger control is unlikely to be an effective long term strategy for addressing deeper structural concerns which inhibit competition in digital markets in the longer term. Regulatory solutions - a rethink in the manner in which the financial system is defined and regulated - may be required. The Commission's paper recognises this, and comments that "Whereas licenses were the traditional barriers for new entrants in financial services, "big learning" from big data is now the regulatory frontier. Whilst the historical markers for financial stability focused on incumbent players, digitization requires a regulatory shift that encompasses financial networks (which include firms in telecoms, e-commerce) more broadly. Definitions of institutions which are "systemically important" must be reviewed, with the advent of BigTech." Alternatively, "ex-ante measures", like those proposed in the European Union and several European states, might be needed in order to make sure that digital markets characterised by large platforms with significant network effects remain fair and contestable for innovators, businesses, and new market entrants.

These 'up front' rules would apply to all digital firms - regardless of size - in order to set the ground rules for how they interact with consumers and competitors at all times - rather than merely tackling firms piecemeal, when (or if) they decide to merge. However, South Africa has a fairly poor track record when it comes to applying ex ante regulations to address abuses by dominant players in sectors like telecommunications, and concurrent jurisdiction over competition matters between the Competition Commission and ICASA is likely to make implementation of this kind of regulation challenging.

Whilst it is commendable that the Commission is joining the global debate about regulation of "Big Tech", concerns have been raised that overly vigorous or ill-considered merger regulation in the digital sector may deter foreign and local investment, and consequently, stifle local innovation. Global digital firms facing unreasonable or overly burdensome merger reviews in South Africa may simply cease offering their services in South Africa, rather than risk conditions which create impractical precedents in much larger jurisdictions where they do most of their business. It is critical that our competition authorities strike the right balance between careful scrutiny of digital mergers, and the needs of an increasing number of South Africans to access innovative (and often free) online banking, insurance, shopping, search and advertising services.

Heather Irvine is a Partner in the Corporate Department and a member of the Competition practice at Bowmans. 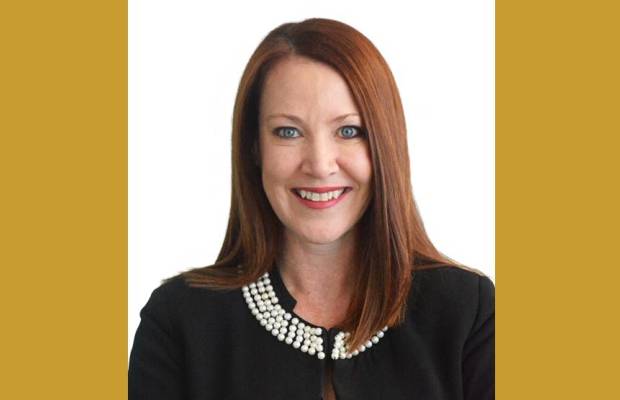 Core quarterly earnings from its local PGM operations came in higher than the cost of buying them.

The South Deep mine in South Africa was affected by the second wave of the pandemic while Cerro Corona in Peru was impacted by unusually wet...

The pulp and paper producer expects quarterly earnings to continue recovering from the impact of Covid-19.

Karooooo keeps up the momentum despite Covid-19

The holding company for vehicle telematics group Cartrack has presented its first results since its Nasdaq listing.