The advent of remote working has driven the adoption of new technologies across the board, and M&A transactions are no exception. There are numerous technology solutions to assist dealmakers on the path to completing a transaction. The most valuable M&A-enabling technology is outlined below. Key learnings in the successful adoption of such technology are also highlighted.

While new types of technology are continuously emerging and being trialled, the broad categories below are now firmly established and should be seriously considered:

We have seen the greatest success in instances where the parties have taken the time, up front, to think about deal-enabling technologies. This has, in our view, become an important step in the strategic planning for any M&A deal.

There are material benefits to getting an M&A deal done using technology as a key facilitator. In the present environment of social distancing, some technologies, such as those enabling virtual shareholder meetings and certain remote signing and closing meetings, are essential to concluding deals. 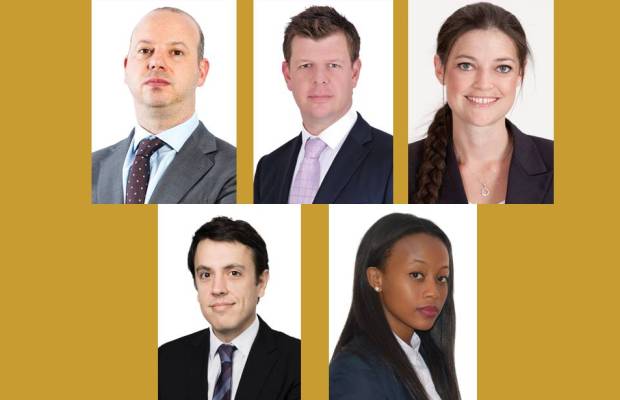