It was reported that with the onset of the COVID-19 pandemic, employees (aka human capital) became the second highest priority for boards, behind liquidity.1 This is evident from the many employee-related initiatives rolled-out during this period to help mitigate workforce disruptions.

These initiatives included the now 'basic' remote working enablement and extra days off, as well as more niche topics such as home office stipends, mental health therapy sessions and in-house skill-swap programmes.2 Notwithstanding the universal acknowledgement of the critical role that human capital plays in the success of an organisation, the reporting on human capital management (HCM) remains largely scant.

In essence, HCM refers to how an organisation manages its workforce in concert with other 'capitals' to achieve its stated objectives, with due regard to aspects such as employee hiring, development, enablement, reward and retention. It has, along with other social matters falling within the 'S' pillar of ESG, enjoyed unprecedented interest lately. This is largely due to the rise in prominence of social justice movements (ala #MeToo and #BlackLivesMatter) and the renewed focus on basic human rights.

Early signs of the tide turning?

Significant progress in HCM reporting was recently made when the US Securities and Exchange Commission (SEC) adopted changes that broadened the human capital-related information that US companies are expected to disclose in their annual reports. These changes were spurred on by the pressure exerted by the Human Capital Management Coalition, a group of institutional investors representing over $2.8trn in assets under management, who called on the SEC to require companies to disclose nine categories of information on HCM policies, practices and performance. It must be noted that the SEC stopped short of prescribing specific HCM metrics, instead requiring companies to disclose "a description of the company's human capital resources, including any human capital measures or objectives on which management focuses, to the extent that these are material to the company's business as a whole".3

Under the Companies Regulations4, South African public companies are, via their social and ethics committees, obliged to monitor and report to shareholders on matters falling within the committee's mandate, which includes human capital-related matters such as the company's employment relationships and its contribution towards the educational development of its employees. The King IV Report5, whose principles and recommended practices are applied by many such companies, does not deal with HCM in detail. Instead, it endorses the International

Some companies will be quick to argue that the reporting regime currently applicable to them is already quite burdensome from a cost and administration perspective. However, done right, specific and standardised HCM reporting is likely to benefit companies and their respective stakeholders in several ways, including:

That being said, with the international trend towards stakeholder inclusivity in full swing, now may be an opportune time for South African companies who wish to be seen as leaders in this respect to adopt comprehensive, standardised HCM reporting early. If not, and companies continue to 'under report' on HCM matters, shareholder activism and, ultimately, legislative changes are bound to follow.

Johann Piek is a Corporate Financier at PSG Capital. 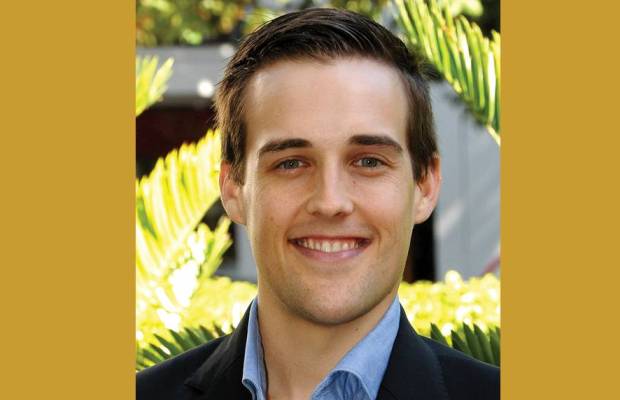 We should do away with the derogatory term "human capital". This comes from an ultra-capitalistic way of thinkig in the USA about people and staff - for them employees are mere "capital" and reduced to a financial factor in a business. Fortunately, the present emphasis on "social" (the "S" in ESG) does include people as human beings, as well as their human structures and accepts them in their wide personal and social complexity.